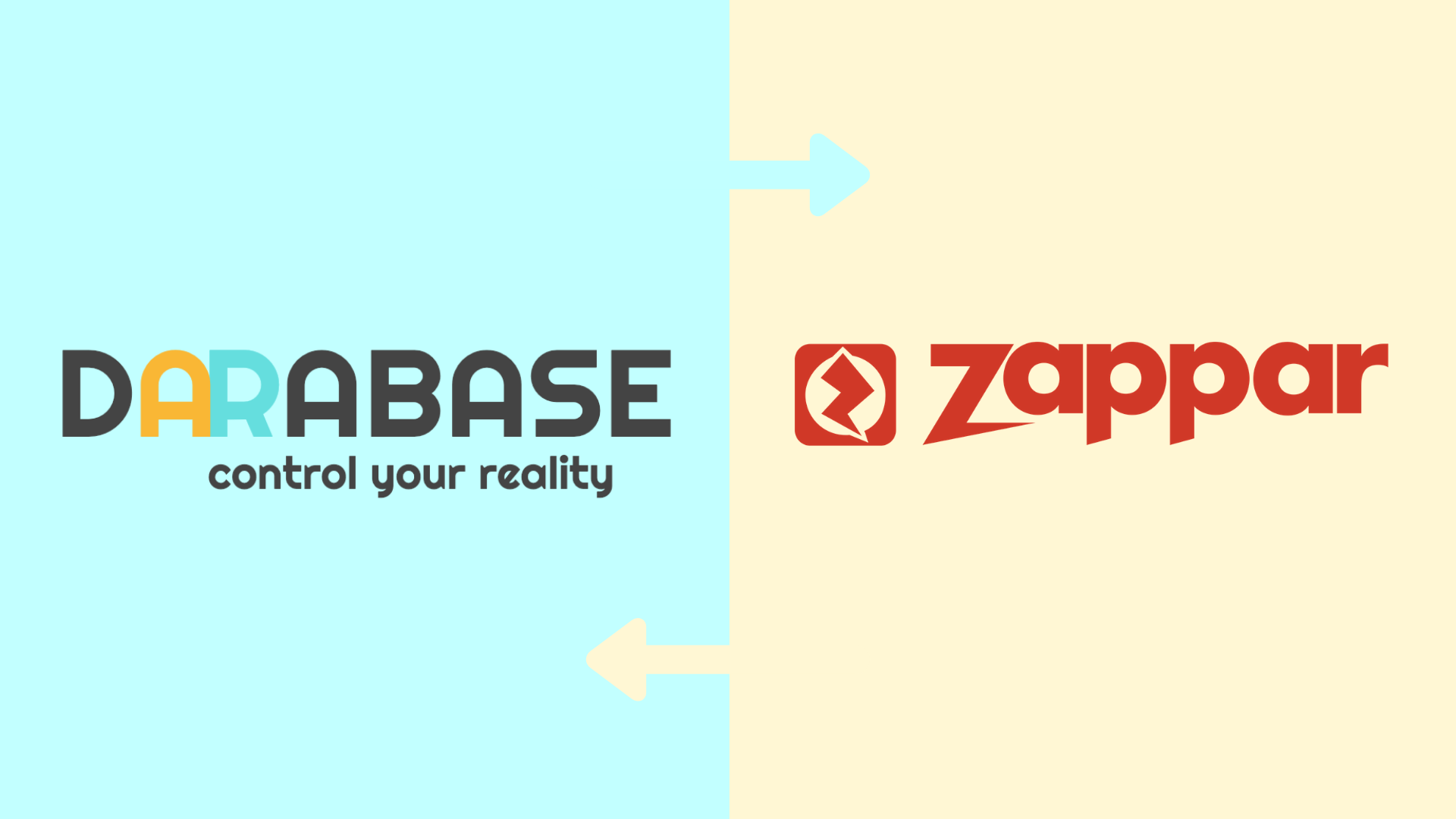 The objective of the partnership is to allow an AR advertisement platform that would enable property owners to register rights to AR content and earn money by allowing advertising. It would also allow them to serve their own ads and control who would post there as well.

With Darabase, property owners can manage and serve their own AR content displayed on their storefronts and buildings like digital billboards. As part of the partnership, Zappar provides AR content creation tools to build those billboards. Darabase will integrate Zappar’s WebAR and marker recognition technology, which will couple with the Darabase Spatial Content Server and campaign management technology.

The current Darabase property portal can enable the recognition of signage, building features and other anchor points. This additionally uses Darabase’s already existing database that allows for persistent AR content set in the physical world, what the company refers to as GeoAR.

“Darabase’s thought leadership around permissions in the AR industry and unique technology solution means Zappar continues to further its vision of making the world scannable, this time with permission-based properties and locations on which brands can capture value,” said Caspar Thykier, the chief executive of Zappar.

Zappar raised $3.75 million in February 2017 to develop and expand its AR creation and publishing platform. With the Zappar platform, content creators have access to an array of tools that do most of the heavy lifting, allowing the artists to do the important work of creating the ads. Zappar and Darabase then deliver the content to users’ devices so that they can see the ads in the locations they have been published.

According to both companies, the availability of permission-based AR advertising is a fundamental requirement for the industry to grow.

This is a market that has been explored for years now, but it’s still developing. Examples include Aurasama, which uses Quick Response codes to trigger AR ad content, and Aireal, which uses geospatial coordinates similar to how Darabase works for similar triggers. Verses has also put AR to use for connecting virtual objects to physical spaces using distributed ledger blockchain technology with a similar intent to permit spaces for ads.

“[Zappar’s] world-leading technology combined with our unique property permission service has enabled us to accelerate our shared vision of an end to end permission-based ecosystem for location-based augmented reality in the real world,” said Dominic Collins, chief executive of Darabase. “Brands can now run AR campaigns in a location with confidence in the sure knowledge that property owners have granted permission.”