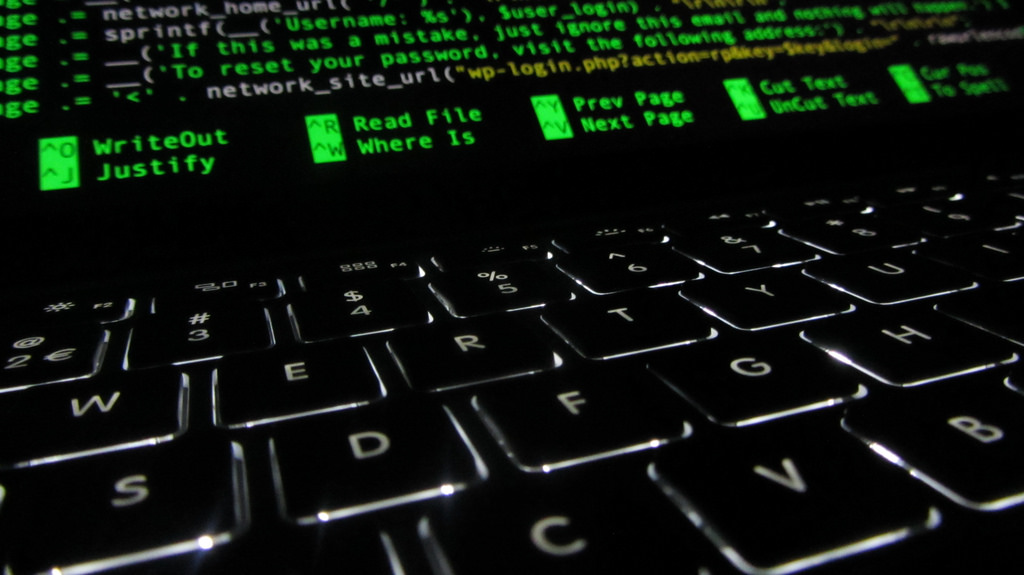 Continuous integration and delivery platform for DevOps teams Circle Internet Services Inc. today announced the release of a suite of configuration integrations, known as orbs, with 20 partners including Amazon Web Services Inc., Google LLC and Salesforce.com Inc., among others.

These orbs allow developers to automate the deployment of software builds directly from the continuous integration pipeline.

This announcement will help improve speed to market for developer and DevOps teams by allowing the automation of deployment across platforms such as AWS Elastic Container Service, AWS Serverless and Google Cloud Run, by allowing teams to overcome roadblocks and challenges.

CircleCI expects these configuration orbs will help by simplifying the process of automation. This is because having configurations ready out-of-the-box for these different platforms will shorten the time to deploy for developers as it reduces the amount of code needed to write to make certain that products and services can ship.

“CircleCI is always focused on the newest technologies that help software teams be effective,” said Tom Trahan, vice president of Business Development at CircleCI. “If your team is making a big transition, like adopting serverless services such as AWS Lambda or Google Cloud Run, it’s a great time to take advantage of CircleCI’s advanced deployment capabilities.”

With CircleCI orbs, developers don’t need to worry about specialized configuration changes to their code for different platforms because that’s handled by the orb. This eases the automation of deployment after code is written by allowing the bundling of configuration into reusable packages.

That alone would lower the amount of extra coding that developers need to do for each time a patch, new feature or product update needs to be deployed during the lifecycle of an application or service.

According to The New Stack, developers spend more than 50% of their time developing new code and maintaining current code. Each time new features are developed, they need to be integrated into the codebase, tested for bugs and deployed to the public. This code lifecycle ties together development and operations, which gives rise to DevOps pipelines and the need for tools to support that.

“Our deployment orbs make it easy to integrate with these modern tools, eliminating the need for teams to spend time and cycles building the integrations themselves,” said Trahan.

CircleCI’s orb configuration tools are part of a DevOps services market worth $3.5 billion, according to a report from Research and Markets, that features the increasing adoption of agile frameworks and cloud technologies. Over the past few years, automating business processes has become a major focus of rapid cycle development, with updates to apps collapsing from weeks to days, and uses cloud-based systems more often such as those from Amazon Inc. and Google LLC mentioned above.

CircleCI claims the company has seen a growing demand for these kinds of services with automating deployment becoming one of the most popular features, contributing to 20% of overall orb usage.

Orb creation is also gaining popularity among partners with more than 116 certified and partner orbs from technology such as Heroku, Kubernetes and Helm. There are more than 1,200 total orbs currently listed in the CircleCI orb registry.