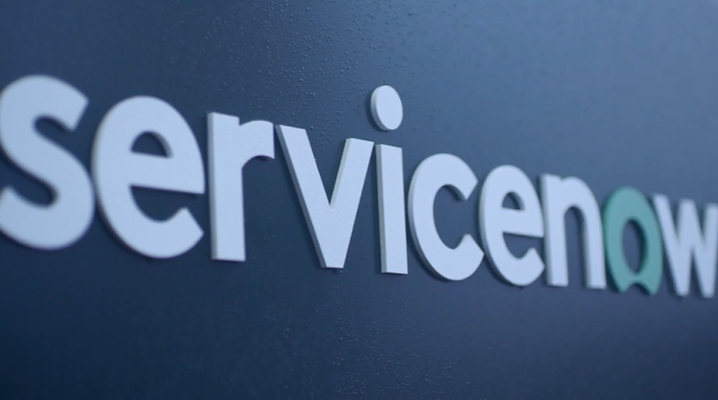 Ahead of its earnings call this afternoon, ServiceNow Inc. today announced it has signed a deal to acquire Passage AI Inc., a startup specializing in chatbot development.

Santa Clara, California-based Passage AI is the second artificial intelligence startup ServiceNow has acquired in the past week. It previously picked up Loom Systems Ltd., which provides an infrastructure monitoring platform that uses AI to detect technical issues.

Passage AI focuses more on automating the user-facing side of companies’ operations. The startup’s namesake solution is a coding-free chatbot development platform that provides the ability to build virtual assistants for handling customer inquiries. Chatbots created with Passage AI can be deployed on a company’s website, Facebook Messenger, Alexa and other mediums.

But what apparently drew ServiceNow’s attention was the platform’s support for multiple languages. The deep learning algorithms that Passage AI uses to power chatbots aren’t pre-calibrated, but rather can be trained on custom data such as  customer support tickets. The fact that companies have the ability to bring own training data means it can be in virtually any language and over 100 are natively supported by Passage AI.

The technology should be particularly appealing for large enterprises that operate in multiple regions with different languages. Those are the kind of companies that Passage AI targeted prior the acquisition: the startup’s customers include the likes of Ford Motor Co., Mastercard Inc. and Accenture Plc.

ServiceNow didn’t disclose the deal’s value. The transaction will complete by the end of the quarter.

ServiceNow has absorbed more than half a dozen AI startups since 2017 to build out its platform’s automation capabilities. These last two purchases, the Passage AI deal and the purchase of Loom Systems announced week, are the first for the company under newly appointed Chief Executive Officer Bill McDermott. McDermott took over the reins in November after five years of leading SAP SE, where he oversaw several big-ticket acquisitions including the  $8 billion purchase of Qualtrics in 2018.