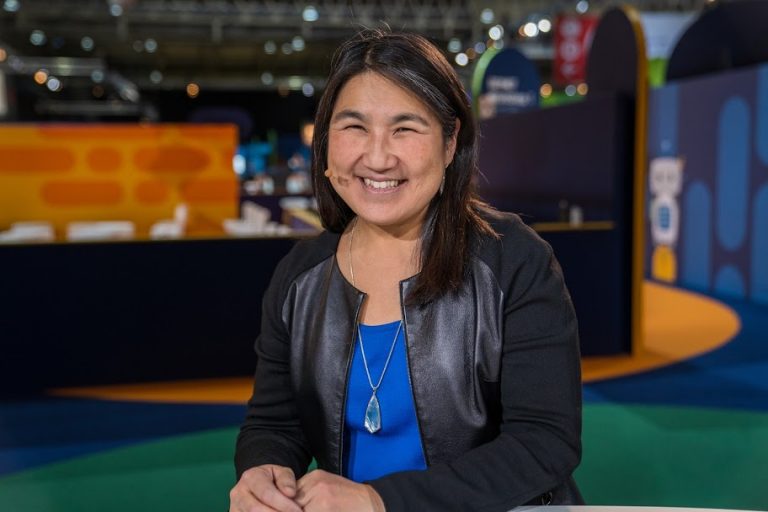 The webpage for Cisco DevNet, the developer program for Cisco Systems Inc., could easily be mistaken for a tutorial on key elements of the computing world in general.

Developers can explore DevNet’s various “platforms,” ranging from the “internet of things,” cloud and networking to security, mobility, the data center, open source, and much more. It’s an example of how DevNet’s own key executive views all of the various elements in a unified computing universe and the place of developers in it, where application programming interfaces run the show.

Wee spoke with John Furrier and Dave Vellante, co-hosts of theCUBE, SiliconANGLE Media’s mobile livestreaming studio, during the Cisco Live event in Barcelona. They discussed the role of community in growing Cisco’s developer program and a new certification to recognize DevNet participants. (* Disclosure below.)

Although Cisco had pursed a number of developer-focused initiatives over many years, DevNet itself was formally launched under Wee’s direction in 2014. The developer program has followed a path to growth and success that was similar to that of Cisco in its early days, according to Wee.

“It was a little startup with five people, and the way they scaled that out was by growing a community,” said Wee, who added a DevNet certification program that helped fuel developer interest. “That took people who were getting trained to do networking, gave them certifications, and then they were able to get jobs.”

“In addition to the engineering certifications or the software certifications, now we’re giving them a certification so they can be recognized for their efforts,” Wee explained. “They’ll be the founders, the first ones stepping forward in this new industrial shift toward combining engineering and software.”

Here’s the complete video interview, part of SiliconANGLE’s and theCUBE’s coverage of Cisco Live. (* Disclosure: Cisco DevNet sponsored this segment of theCUBE. Neither Cisco nor other sponsors have editorial control over content on theCUBE or SiliconANGLE.)