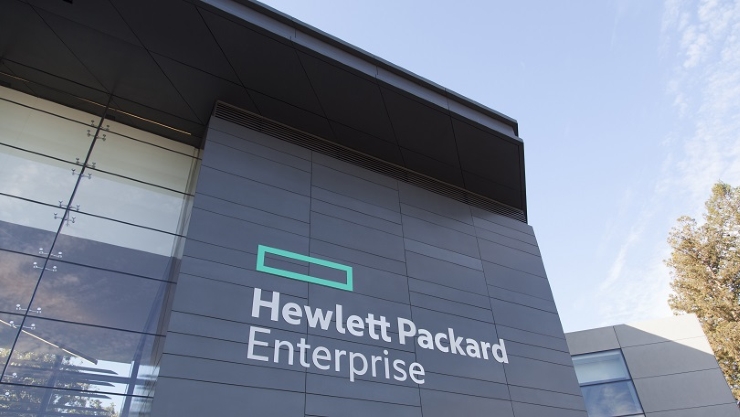 The terms of the deal were not disclosed. Scytale had raised $8 million in funding from investors including Bessemer Venture Partners.

Scytale was launched in 2017 by the creators of SPIFFE and SPIRE, a pair of open-source technologies for performing service authentication. Service authentication is the process by which two applications mutually verify one another before sharing data. Just as a user provides their login details when signing into a website, so does an application provide cryptographic credentials to prove it’s legitimate.

But the process isn’t nearly as straightforward as a website login. Performing service authentication between two applications requires overcoming serious technical obstacles when those applications are running on two different cloud platforms, or when one is containerized while the other is deployed inside a virtual machine. The rise of multicloud, heterogeneous environments in the enterprise has only exacerbated the challenge.

SPIFFE and SPIRE aim to solve the issue by providing a common language for service authentication. Applications can use this language to communicate with one another regardless of how they’re packaged and whether they’re running on-premises or in the cloud.

Scytale has developed a commercial distribution of the two technologies called Scytale Enterprise, but it appears HPE bought the startup mainly to absorb its talent. Scytale’s core technology, after all, is freely available under an open-source license.

“We see many opportunities to leverage SPIFFE and SPIRE across the HPE portfolio, and believe state-of-the-art cryptographic-identity technology will play a critical role in enterprise-scale digital transformation, cloud-enablement, and cloud-migration projects,” HPE Fellow Dave Husak wrote in a blog post. “The addition of Scytale’s talent, their expertise, and the power of their community will, without a doubt, accelerate our progress toward these goals.”

In a separate post, Scytale Chief Executive Officer Sunil James said his team will continue contributing to SPIFFE and SPIRE. The latter tool, whose name is short for SPIFFE Runtime Environment, is an implementation of the former technology.

“Under HPE, Scytale will continue to help steward SPIFFE,” James wrote. “Our ever-growing and vocal community will lead us. We’ll toil to maintain this transparent and vendor-neutral project.”