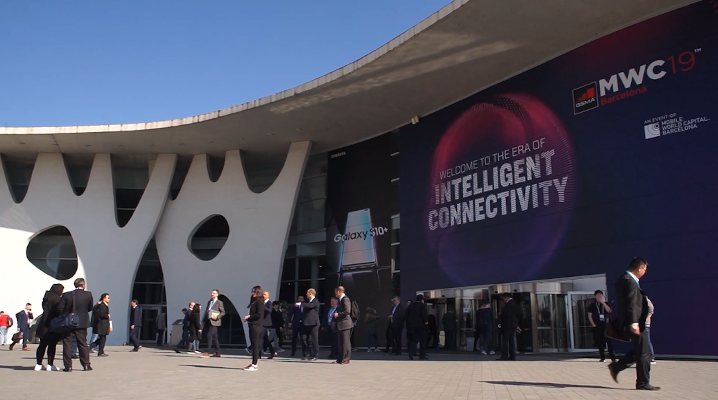 MWC 2020, the mobile industry mega-conference formerly known as Mobile World Congress, has been scrapped because of the coronavirus outbreak.

MWC is an annual event held in Barcelona that drew more than 100,000 participants last year and is traditionally attended by all the world’s top phone makers. Companies often use the event to introduce new devices.

Last week, however, questions emerged about the fate of this year’s MWC after a string of big brands, including Nvidia Corp., Amazon.com Inc. and ZTE Corp., said they would withdraw out of concern for employees’ safety. More firms soon followed suit.

The industry body behind MWC, the GSMA Association, likewise attributed its decision to scrap the event to concerns about the health and safety of attendees.

“With due regard to the safe and healthy environment in Barcelona and the host country today, the GSMA has cancelled MWC Barcelona 2020 because the global concern regarding the coronavirus outbreak, travel concern and other circumstances, make it impossible for the GSMA to hold the event,” the association said in a statement. GSMA represents about 1,2000 companies from across the mobile industry.

“The Host City Parties respect and understand this decision,” the statement continued. “The GSMA and the Host City Parties will continue to be working in unison and supporting each other for MWC Barcelona 2021 and future editions. Our sympathies at this time are with those affected in China, and all around the world.”

MWC usually sees a lot of new device announcements and the hardware makers that had planned to debut new products at the event will now have to make other arrangements. In the coming weeks, the mobile industry can likely expect a wave of impromptu product launch events from manufacturers that had booked spots at the conference.

“The cancellation of MWC due to coronavirus will present a range of short- and medium-term challenges to the smartphone industry this year, and could have far reaching consequences moving forward,” said Stephen Mears, a research analyst at Futuresource. “In the immediate term, the cancellation of MWC is the removal of a major marketing opportunity for several hundred exhibitors looking to raise the profile of their products and company. For larger companies, such as Huawei and Samsung, the cancellation of MWC is an absorbable cost, but again removes a major marketing opportunity for their latest devices and network solutions, while the deal-making that goes on behind closed doors will be delayed.”

In particular, he added, the rollout could present a blow to the advance of the next-generation 5G wireless standards. “The delayed product releases that will occur as the result of this show, as well as the supply side challenges surrounding the Coronavirus’ broader impact in China, will have a downward pressure on Futuresource’s market forecasts, and could potentially delay the smartphone industry’s return to growth into 2021 if the current state of flux is not settled soon,” he said.

The coronavirus outbreak is also casting a shadow over other tech industry events. At Samsung Electronics Co. Ltd.’s Unpacked event yesterday, the company reportedly used thermal cameras to detect attendees who may be ill and distributed hand sanitizer.