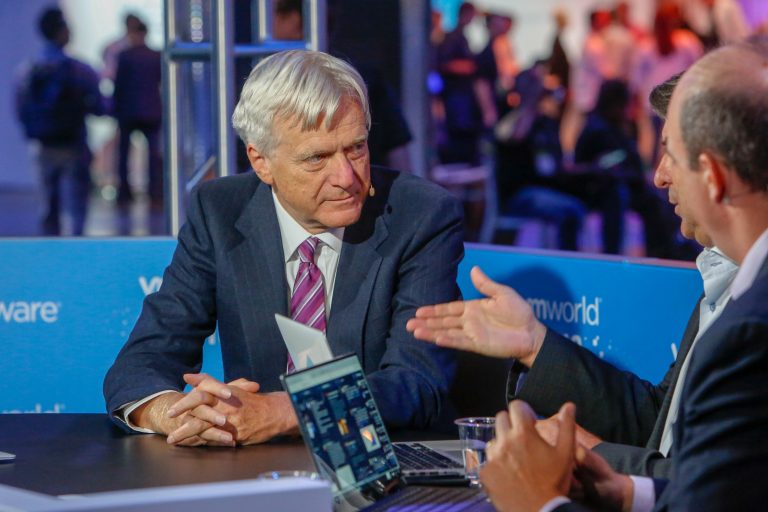 Arista Networks Inc. has acquired Big Switch Networks Inc., an early player in the software-defined networking market that raised more than $120 million from investors such as Khosla Ventures.

The terms of the deal, which Arista announced on Thursday afternoon, were not disclosed. Reports of the possible sale emerged last month.

Santa Clara, California-based Arista is a major player in the enterprise networking market that sells switches, Wi-Fi access points and related hardware products along with software for managing them. On Thursday, the company reported a $183.4 million adjusted operating profit on revenues of $552.5 million in the fourth quarter. Chief Executive Officer Jayshree Ullal told analysts during the earnings call that Big Switch “has tremendous engineering expertise and gives us a deep entry into packet network technology.”

Both platforms can be deployed in the public cloud as well as on on-premises hardware.

Arista will use the company’s technology to enhance the EOS operating system that powers its switches. In particular, it will expand the capabilities of the software’s existing CloudVision and DANZ network monitoring modules.

Arista’s efforts in the cloud networking market go back much further than the acquisition of Big Switch. The company generates a big chunk of its revenue from hyperscale customers and, as Arista co-founder Andy Bechtolsheim detailed on SiliconANGLE’s theCUBE video studio last year, it has focused on this segment since its inception.

“What led to the founding of Arista was we had lunch with our best friends at Google and Larry [Page, co-founder of Google] himself told me that the biggest problem they had was not servers but the networking, and scaling that to the future size of their data centers,” Bechtolsheim told theCube. “The focus of the company was on cloud networking from the very beginning, even though it wasn’t even well-understood in the industry.”