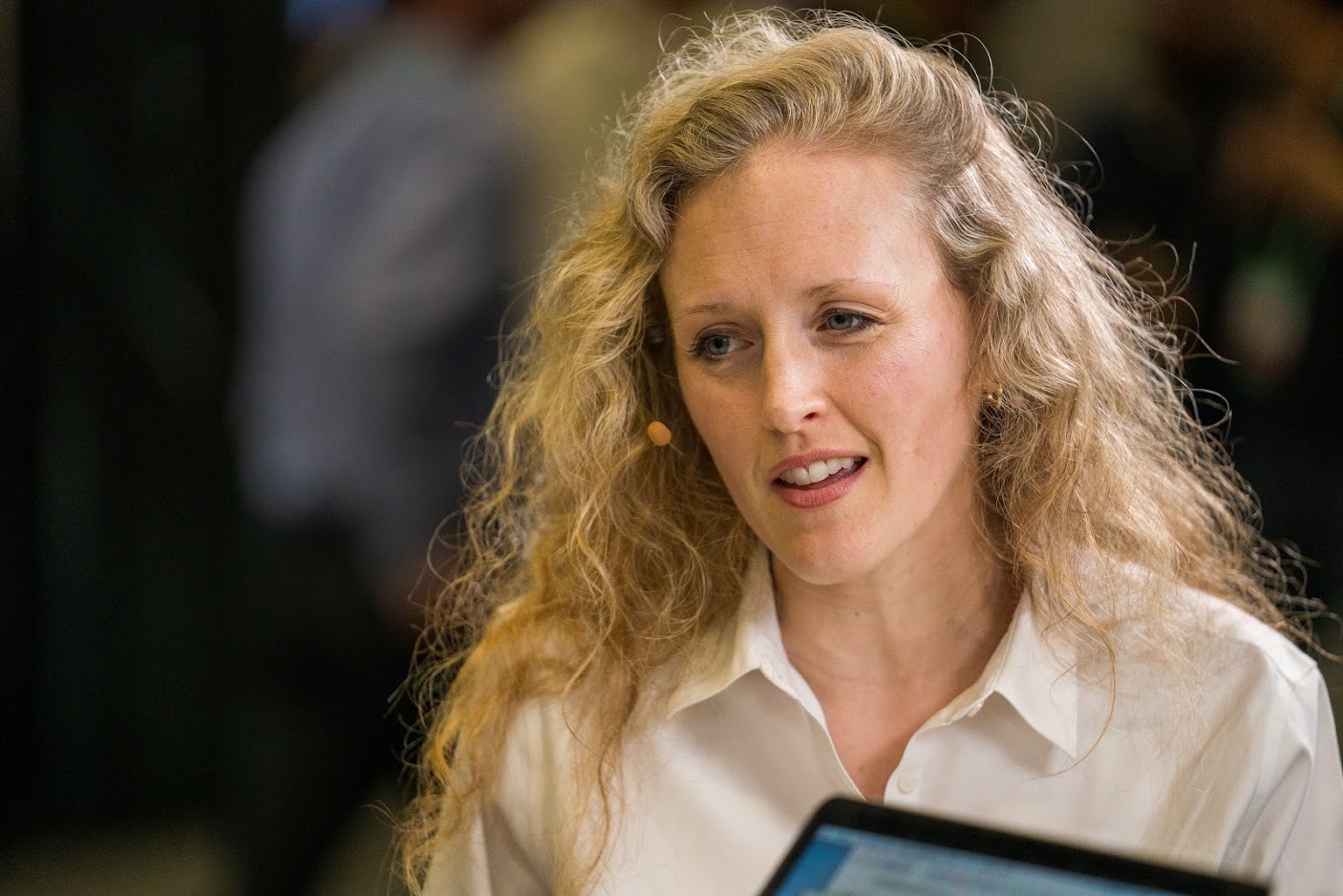 Encryption is a well-known solution to avoid sensitive data exposure in times of privacy and security concerns. But encryption is only generally available for data at rest and data in transit, leaving the third state of data (data in use) potentially exposed.

Keeping data encrypted and secure during use is the goal of startup company Enveil Inc., which uses homomorphic encryption technology.

“This represents a new commercial market,” said Ellison Anne Williams (pictured), founder and chief executive officer of Enveil. “We are seeing things like enabling secure data sharing and collaboration or enabling secure data monetization because of its privacy preserving and privacy enabling capability.”

Williams spoke with John Furrier, host of theCUBE, SiliconANGLE Media’s mobile livestreaming studio, during the RSA Conference in San Francisco. They discussed how homomorphic cryptography can help companies protect their data, Enveil’s experience with the financial market, and its perspective for the healthcare industry.

Originated within the NSA

Homomorphic encryption technology was born within the National Security Agency, where Williams — who earned a doctorate in mathematics — spent most of her career. After leaving the NSA, she decided to develop the technology to find a commercial solution to real business problems.

At just over three years old, Enveil announced last week that it raised $10 million in Series A financing, in a tranche led by C5 Capital with the participation of Mastercard, Capital One Ventures, Bloomberg Beta and 1843 Capital. This round builds on the more than $5 million in strategic funding that the company has raised from investors, including DataTribe, In-Q-Tel, Cyber Mentor Fund and Refinitiv, since its formation in September 2016.

The startup has focused mainly on financial services for use cases against money laundering and financial crimes, according to Williams.

“We allow banks to be able to securely collaborate with each other [in data sharing],” she said. “And then also for large multinational banks to do so across jurisdictions in which they operate that have different privacy and secrecy regulations associated with them.”

“There are a lot of global challenges with healthcare, and I think our capabilities enable that to be possible and still respecting all the privacy regulations and restrictions,” Williams pointed out. “I think that’s a whole new world of possibility as well.”

Watch the complete video interview below, and be sure to check out more of SiliconANGLE’s and theCUBE’s coverage of the RSA Conference.