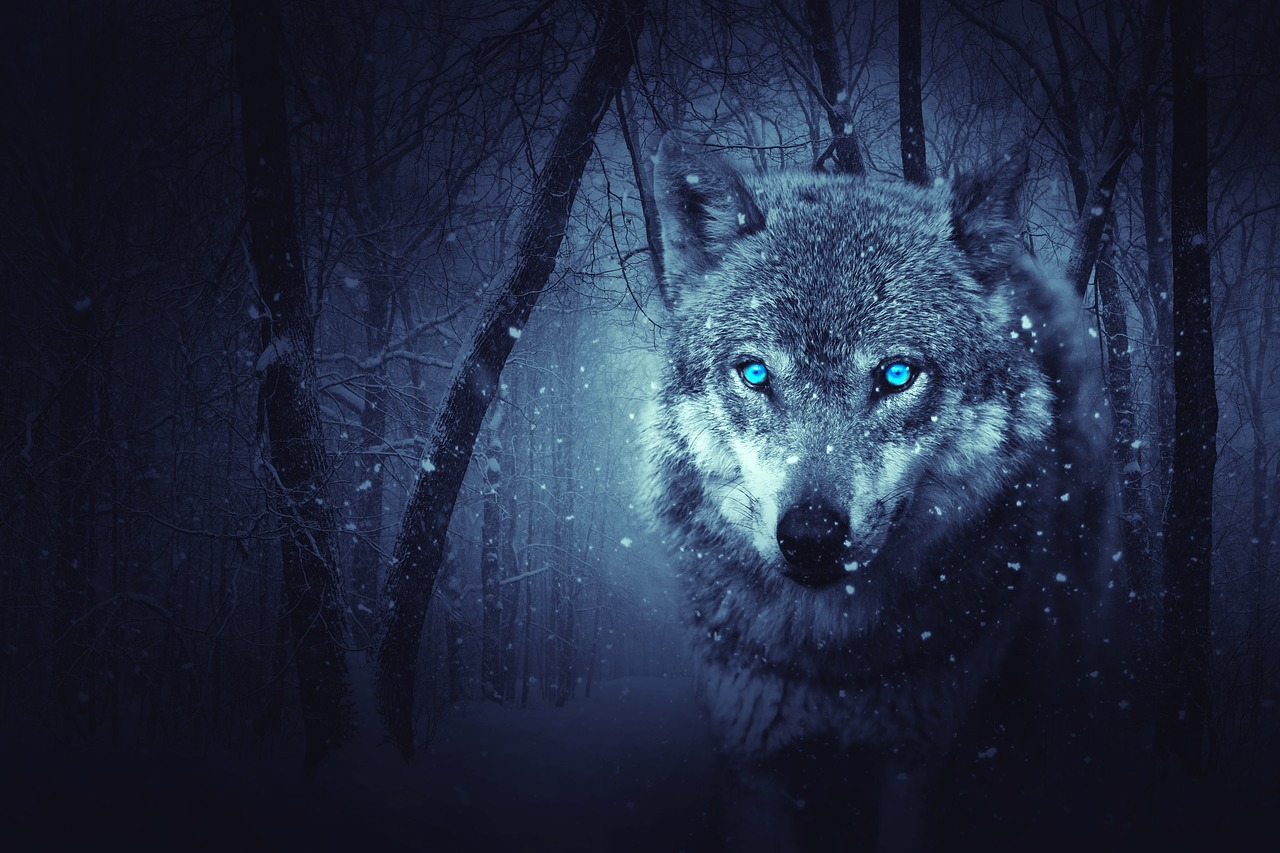 Blue Cloud Ventures and Stereo Capital led the Series D round, which brings the company’s total amount raised to $151.2 million.

Arctic Wolf calls itself a “security operations center-as-a-service company.” It offers a service that helps enterprise customers to detect potential threats within their information technology networks and systems.

The core component of its platform is its threat detection software, which analyzes organizations’ data to identify any possible issues. The main difference is that, rather than the customer itself looking at the results of this analysis, it is sent to Arctic Wolf’s specialist security team, which is highly trained in investigating any anomalies.

Arctic Wolf said its engineers dig into the data to uncover potential signs of a breach, as well as vulnerable systems that may leave an organization exposed to attack. Should any issues be detected, the details are displayed on a customer-facing dashboard so that it can take action to remedy the problem.

The company said this human expertise, paired with its platform, saves internal network protection teams the trouble of manually sifting through raw security logs for breach indicators. In turn, that frees them up to focus on other tasks and potentially reduce the chance of something slipping through the cracks, the company said.

It’s a unique proposition that to date has been well-received, if Arctic Wolf’s numbers are anything to go by. The company reckons it managed to grow its customer base by more than 130% in the last year, doubling its security team in the same period. It was also named as the 25th fastest-growing company in North America in Deloitte’s 2019 Technology Fast 500 index.

“Arctic Wolf’s approach of providing businesses with dedicated experts who know their security landscape, and a predictable pricing structure they can understand, has resonated with organizations of all sizes who are looking to better secure their data,” Brian NeSmith, co-founder and chief executive of Arctic Wolf, said in a statement.

Arctic Wolf said it has two goals going forward – to add new service offerings to its platform and to expand into new markets.