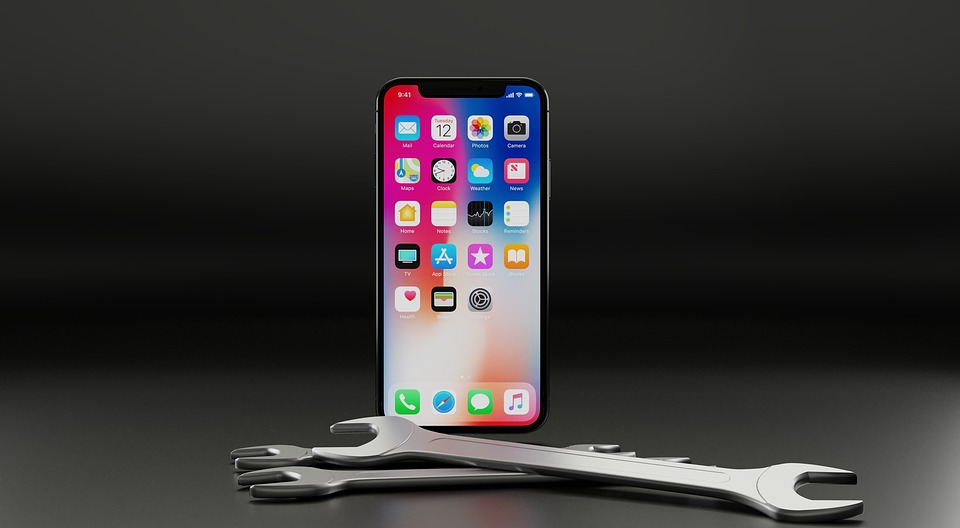 Report: Apple may delay iPhone 12 launch thanks to coronavirus pandemic

Apple Inc. is considering delaying the launch of its iPhone 12 due to the ongoing coronavirus pandemic, according to a report from the Nikkei Asian Review.

The virus-related delay reportedly is the result of weakened consumer demand and reception during the pandemic. Apple traditionally launches its new iPhone models in September or October.

But even if the worst of the pandemic is over by that time, millions of jobs have been lost as the global economy slides toward a likely recession. That would mean consumers have less to spend and those that have money may be more hesitant in spending it on nonessential goods.

Lack of consumer demand may not be Apple’s only problem with bringing the phone to market. Factories belonging to iPhone maker’s Hon Hai Precision Industry Co. Ltd. (Foxconn) and Wistron Corp. have suspended manufacturing in India.

Although those factories mainly produce older iPhone models, Apple has also had issues with Foxconn manufacturing plants in mainland China. Foxconn said March 23 that it now had enough workers to help Apple meet the iPhone 12 launch date but still had not returned to full production.

Apple itself is facing employee shortages and closures. The company closed all its stores outside mainland China March 15 and asked all employees to work from home.

Those restrictions may have also delayed development of the phone. According to the Nikkei report, Apple intended to work with suppliers to develop a “more concrete prototype” for the new iPhones in early March, but delayed the collaboration to the end of the month before postponing it again.

Put more simply, Apple may not even have a final working prototype of the phone to go into production in time anyway.

Suppliers that can provide parts to Apple have also been asked to delay shipments. “We have been notified to start shipping in big volumes to meet Apple’s new product launch by the end of August, instead of like in previous years, when it would be sometime in June,” one supplier is quoted as saying. “The change was made very recently, and that could imply that the mass production of the phone could also be delayed for months.”

Apple’s share price fell less than a percentage point Wednesday. Although sites such as CNBC led with the drop, it was smaller than other major tech stocks on average. The NASDAQ-100 Technology Sector closed down 0.8%.