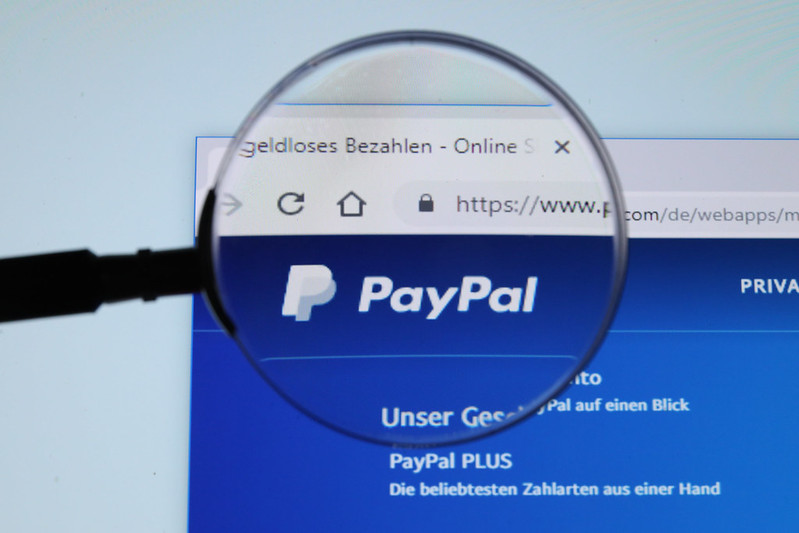 Square saw its share price drop 4% in after-hours trading as investors were generally not happy with the company’s earnings report. PayPal, by comparison, rose 8.5%.

When a company boasts about its changes year-over-year in its earnings report but leaves out a comparison figure for its net income in its earnings report, something is amiss. In this case, Square had been predicted by analysts to have a 13-cent-a-share net income profit for the quarter but instead reported a two-cent loss. In the same quarter of 2019, Square reported a net profit of 11 cents a share.

Among Square’s financials was a notable change in its revenue mix. Gross payment volume, while up 14% year-over-year, was the lowest Square had processed since the first quarter of 2019, at a time when online sales have been surging. Offsetting that, however, was a surge in its cryptocurrency business.

Square first started offering support for bitcoin in 2018 and booked $36.5 million in revenue from its support in the second quarter of 2018. Fast forward to today, and Square booked $306 million in bitcoin revenue in the quarter. As a percentage, bitcoin now accounts for nearly 14% of Square’s net revenue by quarter, according to Coindesk.

PayPal also missed in its quarterly earnings, reporting a net profit of $84 million or 7 cents a share, down from $667 million or 6 cents per share in the first quarter of 2019. Analysts were predicting 38 cents a share. Revenue rose 12% from a year ago, to $4.62 billion.

Why PayPal shares surged while Square shares struggled came down to guidance. Square said in its report that in April alone, transaction-based gross profit fell 39% and that measures taken to support its sellers through COVID-19 would have a material impact on subscription and services-based gross profit.

The company said it expects net revenue to grow 13% and adjusted revenue to rise between 15% and 20%.