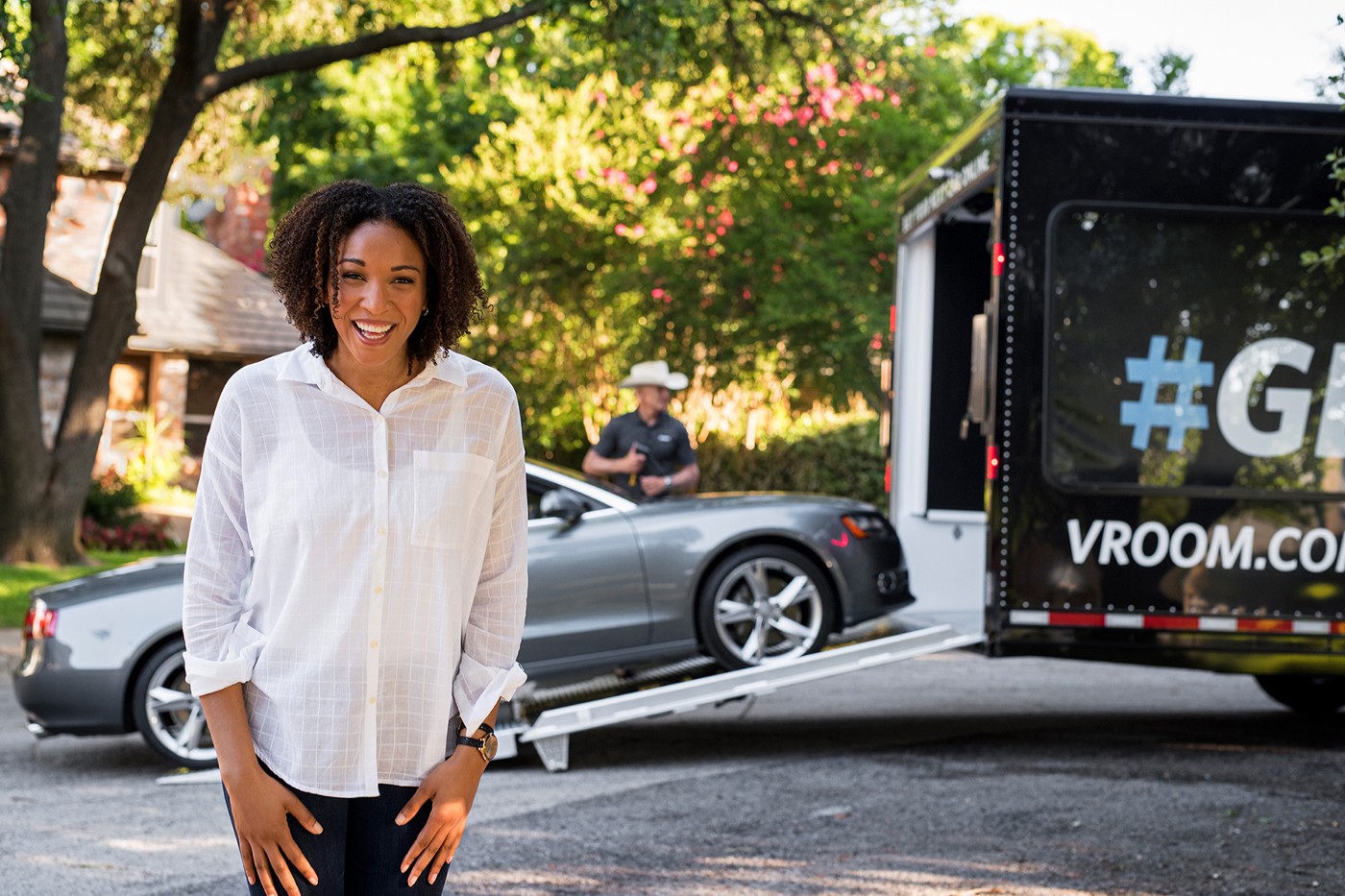 Online used-car seller Vroom Inc. is set to go public, according to a Wall Street Journal report today that the company has filed paperwork for a possible June initial public offering.

Founded in 2013, Vroom pitches itself as an e-commerce platform designed to offer a better way to buy and sell used vehicles. The company employs “data-driven technology” to bring “all phases of the vehicle buying and selling process to buyers wherever they are.”

Essentially, it’s a small version of Amazon.com Inc.’s Marketplace but for used cars. Also in the market are eBay Motors and Autotrader.com Inc.

Coming into its IPO, Vroom has raised $721.3 million over eight funding rounds, according to Crunchbase. Investors include T. Rowe Price, General Catalyst, Durable Capital Partners, L Catteron and Fraser McCombs Capital. As of its last funding — $254 million in a Series H round in December — Vroom was valued at $1.5 billion.

Vroom operates in an e-commerce market that hit $35 billion in volume as of 2020 and is expected to continue to grow out to 2025, according to IBISWorld.

The interesting part is that Vroom is seemingly going ahead with its IPO during the global COVID-19 pandemic. Although probably not hit anywhere near as hard as the likes of Airbnb Inc., a company that was planning to go public in 2020 but has since delayed those plans, there’s not a lot of people spending money to buy cars. Unemployment in the U.S. is now at 14.7%, the highest level since the Great Depression, and the economy is in tatters.

Conversely, however, that may also help Vroom given that with lower spending money, used cars may become more appealing than new cars. That Vroom sells used cars online is also to its advantage, since lockdowns remain in place in many U.S. states.

If Vroom is going ahead with its IPO in June will also be a test of investor interest in public offerings in what hopefully will be by then a post-coronavirus market.

In its quarterly report, Pitchbook-NVCA Venture Monitor said that volatility stemming from the pandemic is expected to remain through the rest of the year, since the IPO window for private businesses is linked to the conditions in the public market. It added that there were only 13 VC-backed IPOs following the global financial crisis in 2008 and 11 in 2009.

The COVID-19 recession is already worse that the global financial crisis. The unanswered question is how long it will take for the U.S. economy to rebound, and one test of that will be IPOs.