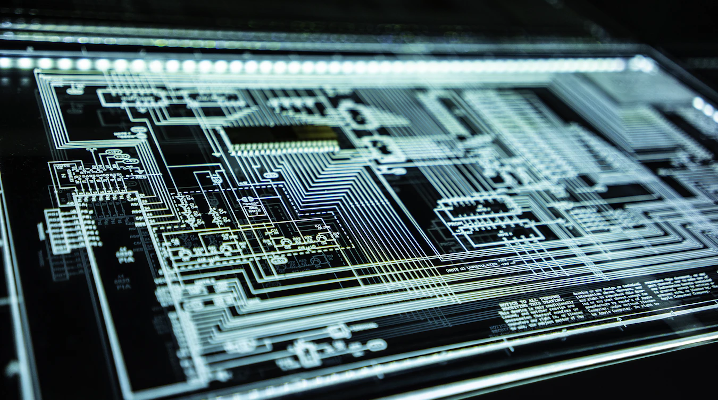 In May 2019, the Trump administration implemented a rule requiring U.S. companies to obtain a license before exporting products to Huawei. As part of the move, the Commerce Department placed the Chinese technology giant and 114 of its affiliates on what’s known as an entity list. However, the department said today that Huawei has nevertheless kept using U.S. technology to make chips.

“Huawei has continued to use U.S. software and technology to design semiconductors, undermining the national security and foreign policy purposes of the Entity List by commissioning their production in overseas foundries using U.S. equipment,” the Commerce Department said in a statement.

The new rules require foundries to obtain a license before using U.S. manufacturing equipment to make chips “produced from the design specifications” of Huawei. A license is also required for chip designs used by Huawei that are created with technology or software from U.S. companies.

Semiconductor wafers destined for the company that were fabricated before today will be allowed to ship within three months. However, any new chips that roll off the production line will be subject to the restrictions.

The Commerce Department’s new rules add a fresh twist to the U.S.-China trade tensions that could affect not only Huawei but other tech firms as well. That includes Apple Inc. supplier chip supplier Taiwan’s TSMC Co. Ltd. TSMC, the world’s largest contract semiconductor manufacturer, uses U.S. technology to make processors and is a major supplier to Huawei.

In a statement obtained by Reuters, TSMC said that it’s “working with outside counsels to conduct legal analysis and ensure a comprehensive examination and interpretation of these rules. We expect to have the assessment concluded before the effective date.” TSMC entered the headlines on Thursday when it announced plans to build a $12 billion chip foundry in Arizona with support from the federal government.

The PHLX Semiconductor Sector index, which tracks major players in the chip market, is down more than 2.6% today.

Today’s developments might also affect tech companies outside the chip industry. According to Reuters, Chinese newspaper Global Times reported that China may respond by placing U.S. firms on an “unreliable entity list.” Restrictions could reportedly be imposed on U.S. tech giants such as Cisco Systems Inc., Qualcomm Inc. and Apple.