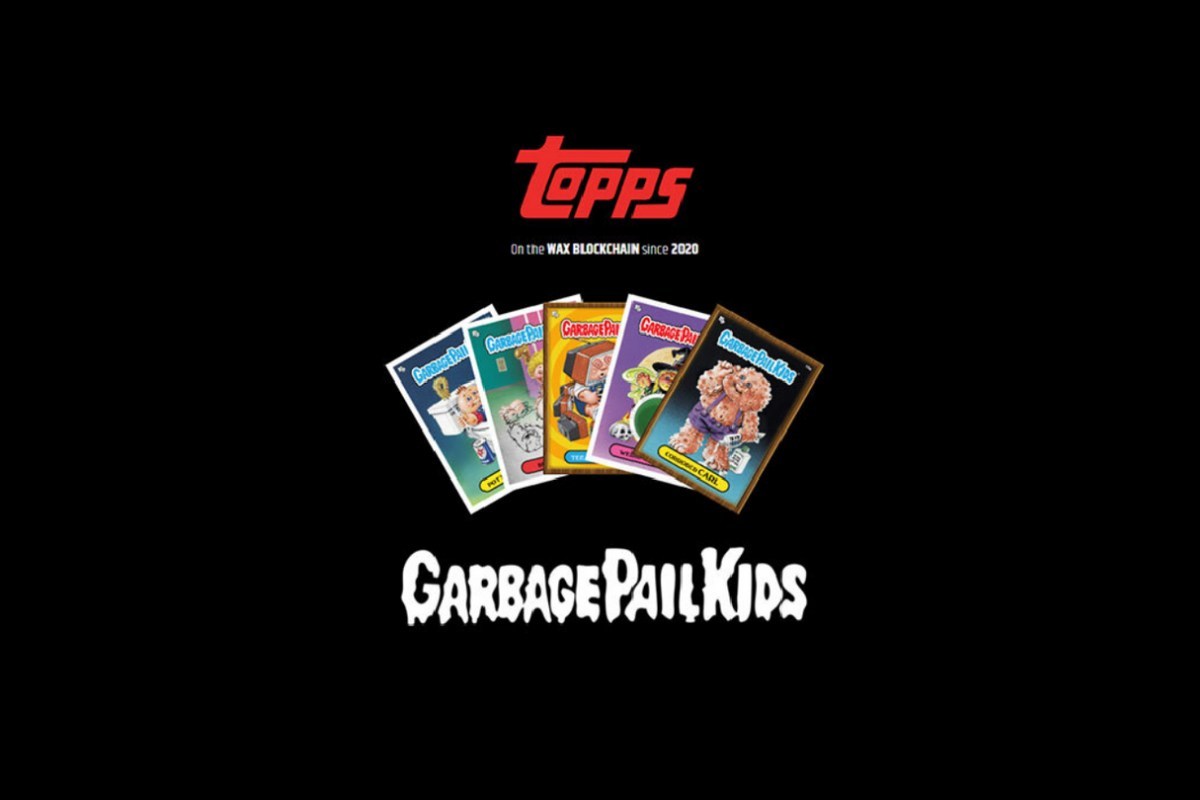 When you think of blockchain technology, 1980s kids’ toys don’t normally come to mind, but a strange combination of the two has turned out to be a success.

Topps partnered with Exposition Park Holdings, the company behind the WAX or Worldwide Asset eXchange blockchain to launch a limited release of 12,000 digital packs on May 12 and found a willing audience, with the packs selling out in 28 hours.

The sale of the digital trading cards is said to be the first time that a decentralized app on a blockchain has broken down the barrier between the blockchain/crypto world and that of traditional collectibles.

The blockchain-based cards are described as offering insight and information never before available on a collectible, allowing collectors to see “provable rarity,” metadata specific to that card, ownership and price history.

Topps itself has previously issued digital trading cards covering sports cards but went with a blockchain offering since according to the company, it “allows collectors to enter a marketplace where they can purchase digital Garbage Pail Kids trading cards, propose and execute trades, showcase their inventory on social media and search wishlists of other traders.”

How much buyers value the cards for what they are or are simply buying them with a possibility of profiting is not entirely clear. What is known is that post-sale, there is already a large secondhand market for the cards. Some cards are being offered for up to five times their face value, with more than 200 listings on eBay Inc.

The offer also found one high-profile fan, the actor William Shatner, who tweeted about the cards several times.