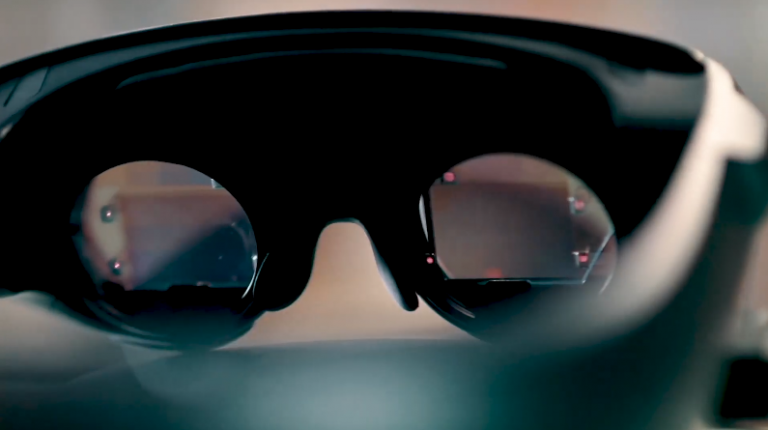 Magic Leap Inc., a high-profile mixed-reality startup that has raised more than $2 billion from investors over the years, is undergoing a leadership shakeup: Founder and Chief Executive Officer Rony Abovitz revealed in a Thursday blog post that he is stepping down after nine years at the helm.

The development follows an April report that claimed the company had planned to lay off about half its workforce to shore up its long-term prospects. About a week ago, The Information reported that Magic Leap raised $350 million in last-minute funding and has withdrawn some layoff notices.

Abovitz confirmed in his post that the company has secured “significant new funding” but didn’t provide further details. The executive said a search is already underway for a new CEO.

The leadership change comes as Magic Leap works to shift its focus from the consumer market to the enterprise, where it sees an opportunity to harness its mixed-reality headsets for use cases such as employee collaboration. The company started targeting corporate customers several years ago under Abovitz’s leadership. Last month, Magic Leap officially announced that it will realign its entire strategy around this market going forward.

“As the Board and I planned the changes we made and what Magic Leap needs for this next focused phase, it became clear to us that a change in my role was a natural next step,” Abovitz wrote in the post announcing the leadership change. “I discussed this with the Board and we have agreed that now is the time to bring in a new CEO who can help us to commercialize our focused plan for spatial computing in enterprise.”

Offering a glimpse into Magic Leap’s roadmap, the CEO hinted he may serve on the board as a director after his successor takes over the reins. The executive also wrote that the company has “very positive momentum towards closing key strategic enterprise partnerships.” Abovitz previously described those potential enterprise partnerships as “revenue generating,” though it’s not clear if they’re customer deals or go-to-market collaborations with firms that might sell its headsets to their own customers.

Magic Leap last year announced tie-ups with AT&T Inc. and Japanese carrier NTT Docomo Inc. in the enterprise market. The company at the time divulged plans to target the retail, manufacturing and healthcare sectors, areas where it already has a presence. Manufacturing services giant Jabil Inc. has bought Magic Leap headsets to help train employees while a number of healthcare firms are exploring ways of applying the company’s hardware for use cases such as viewing medical images.