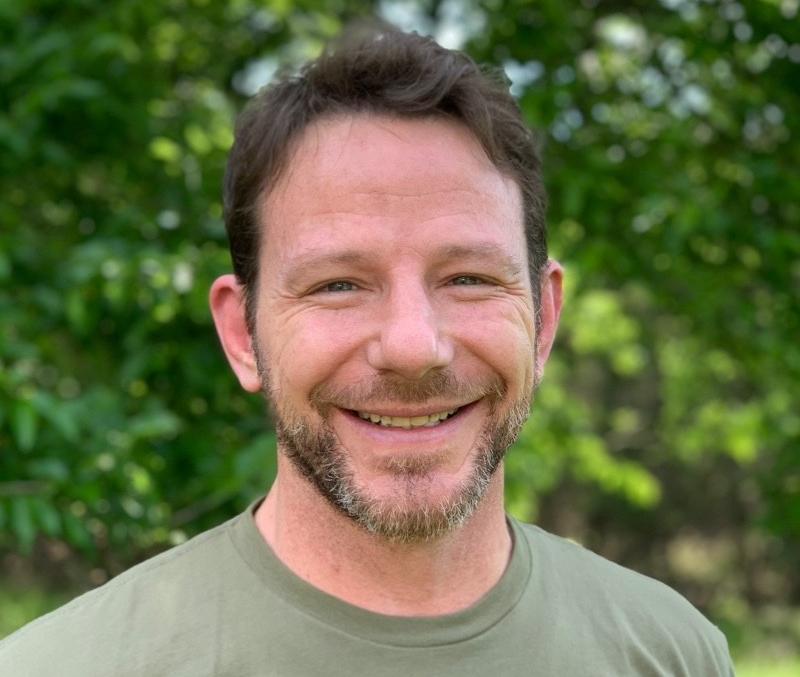 After selling its entire enterprise business to Mirantis Inc. late last year, Docker Inc. is returning to its roots, focusing resources heavily on the developer community. As part of this strategy, the company will soon announce a community content contribution program to involve the developer ecosystem in the creation of a major learning center.

“Glad to see Docker focusing back on developers,” said Peter McKee (pictured), developer relations manager at Docker. “[We are] really looking for the community to help us build out a world-class learning center.”

McKee spoke with John Furrier, host of theCUBE, SiliconANGLE Media’s livestreaming studio, during DockerCon Live. They discussed Docker’s focus on developers, how the company intends to facilitate the work of this community, and how this year’s Docker digital event embraced this strategy. (* Disclosure below.)

While developers can go online and find plenty of free content and code, it’s not always easy to know where to start, according to McKee. That’s where Docker comes in to make things easier for developers.

“Docker wants to be an inclusive community, where if you’re just starting out with Docker Run [command] or [thinking], ‘why containers?’ we want to be able to help,” McKee explained. “And not only just containers, but just developers’ tool sets, making it easy to go from code to cloud as simply as possible.”

Docker’s idea is to involve ecosystem partners for both building tools and in training content. And the work will start from a solid foundation. “Our Captains are incredible as advocates for docker, for teaching great content,” he added.

Docker’s strategy of embracing developers was also reflected at its digital-only DockerCon event. In addition to encouraging attendees to share knowledge and exchange ideas, the virtual conference was free of charge to attract a large number of participants.

“People from all around the world [were] able to join,” McKee pointed out. “Bunch of great talks coming up, everything from Compose to Kubernetes, to building it … all around developer tools and helping them accelerate how they build apps.”