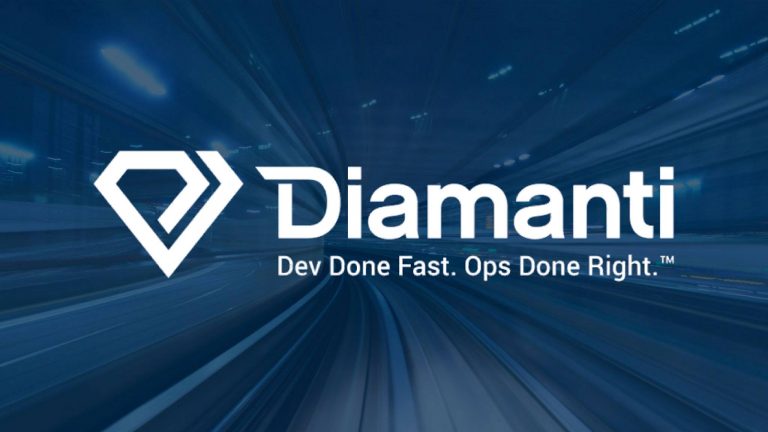 Diamanti sells hardware and software for companies that want to run container workloads on-premises within their own data centers. Software containers are used to host the components of modern applications that can run on any kind of computing platform, while Kubernetes is the most popular software used to manage those containerized apps.

The company is well-funded, having raised $78 million in venture capital funding to date, including its most recent $35 million Series C round in November.

Its products include an appliance that combines speedy nonvolatile memory express or NVMe-based flash storage with plug-and-play networking gear that’s ready to be deployed immediately on its customers’ existing server systems. The appliance supports a range of Linux distributions in addition to Kubernetes and can plug into various public cloud computing platforms as necessary.

The appliance ships with Diamanti’s administration software, called Diamanti Spektra, which is used to monitor and manage things such as networking and storage resources. It’s the focus of today’s update, adding the ability to migrate and replicate stateful applications, which are apps that save client data from the activities of one session for use in the next session. They include things such as databases and artificial intelligence and machine learning tools, and are said to make up the majority of containerized applications.

The idea behind the updates in Diamanti Spektra 3.0 is to give companies a way develop stateful, container-based applications securely and move them into production in hybrid cloud environments. Those span both private clouds hosted in their own data centers and public cloud platforms such as Amazon Web Services and Microsoft Azure.

Starting today, it’s now possible for customers to provision new Kubernetes clusters inside their own data centers, at the edge or in the cloud and manage these from a single control plane. The updated software also gives customers a way to protect and migrate those apps for purposes such as disaster recovery and geographic expansion, the company said.

“CIOs and CTOs are looking for easier ways to deploy container-based, next-generation applications,” said Constellation Research Inc. analyst Holger Mueller. “Diamanti is building on that trend and is upping its game with Spektra 3.0, which provides converged infrastructure support for containerized apps. As with all new releases we will have to check in on adoption in a few months.”