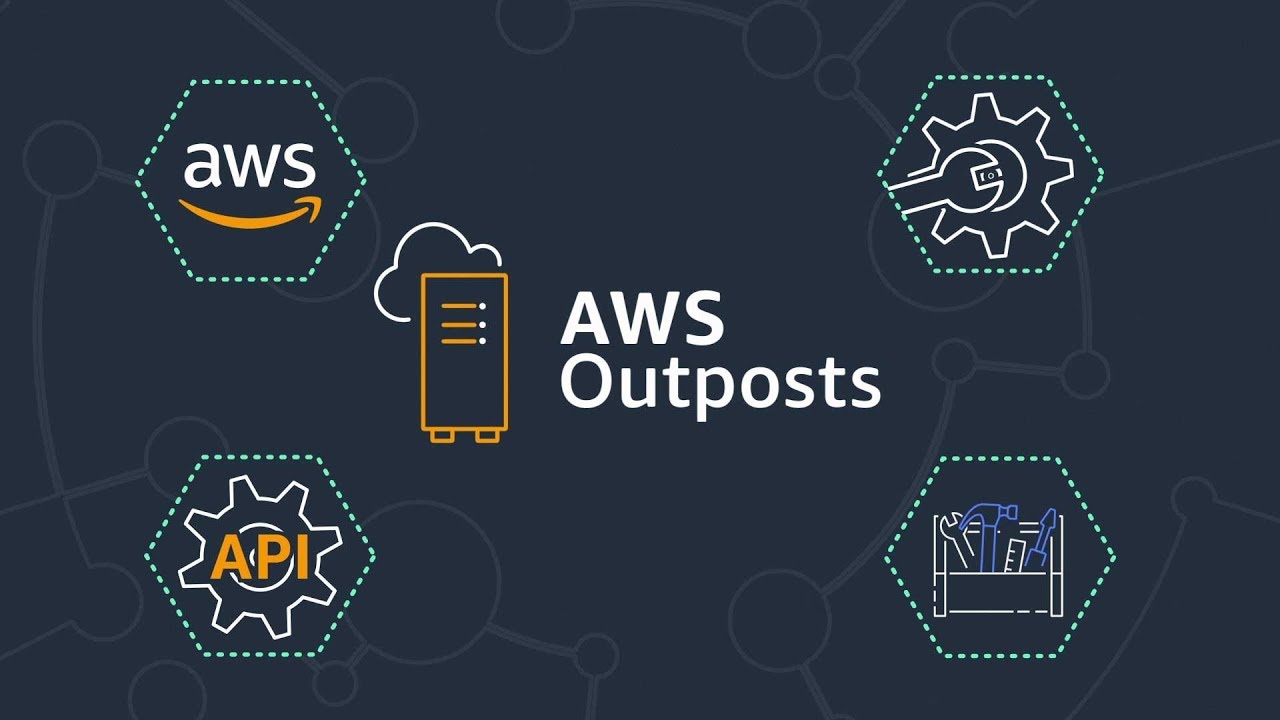 Announced during the AWS re:Invent conference back in December, Outposts extends native AWS or VMware Cloud on AWS deployments to customers’ own data centers, effectively giving them an on-premises version of the AWS cloud. The service is somewhat similar to Microsoft Corp.’s Azure Stack offering, which enables users to run Azure cloud services within their own data centers.

Amazon says Outposts is best suited for workloads that need low-latency access to on-premises applications or systems, local data processing or local data storage. In light of today’s announcement, this could apply to databases used to run manufacturing plants, or those that work with real-time “internet of things” data.

In particular, Outposts now supports two kinds of RDS databases: MySQL 8.0.17 and PostgreSQL 12.2. For the record, Amazon RDS is a fully managed service makes it easy for customers to launch, operate and scale a relational database without worrying about the underlying infrastructure or overheads.

As Omdia analyst Tony Baer noted in an article in ZDNet, today’s announcement means that AWS Outposts is only the second hybrid cloud platform that can run a database-as-a-service within a customer’s own data center, alongside Oracle Corp.’s Exadata Cloud at Customer service.

There are a few caveats that customers should be aware of, though. As Baer pointed out, AWS Outposts still lacks the ability to store all data locally, and neither can it replicate or manage data across multiple regions for high-availability and disaster recovery purposes. Instead, all data, backup and restore operations are tied to the AWS region to which Outposts is tethered, though Baer said that’s likely to change in the future. Baer said he also expects AWS Outposts to add support for additional database services.

Constellation Research Inc. analyst Holger Mueller told SiliconANGLE the availability of Amazon RDS is a major addition for AWS Outposts that should help it better compete against rival services such as Azure Stack, Oracle Cloud at Customer and Google Anthos.