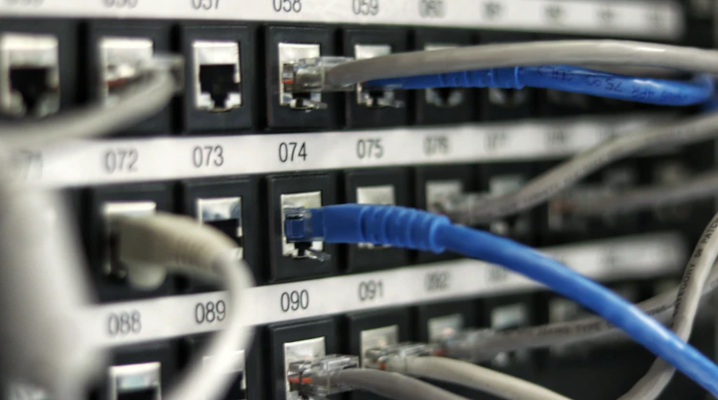 Innovium Inc., a semiconductor startup developing specialized chips for data center switches, today said that it has nabbed a mammoth $170 million round of funding.

The investment brings Innovium’s total outside capital raised to date to $350 million. It saw the participation of Qualcomm Ventures and BlackRock Inc., the world’s largest asset manager, along with more than a half-dozen other institutional backers.

San Jose, California-based Innovium makes the Teralynx line of application-specific integrated circuits for data center switches. Teralynx powers some of Cisco Systems Inc. ‘s network products and has been deployed or is being trialed by most of the world’s 25 biggest cloud operators, according to the startup. Innovium says strong demand drove a fivefold increase in its revenue between the first quarter 2019 and first quarter of 2020.

The startup is emerging as the most prominent contender to take on Broadcom Inc. in the switching chip market. Publicly traded Broadcom has held a leadership position in this segment for years, with some reports putting its 2017 market share at as much as 94%.

Innovium’s entry into the market created fresh competition for the firm: The startup claims to have secured a more than 20% market share, as measured by shipments of 50-gigabit switch chip components known as serializer-deserializers, within just two years of existing stealth mode.

Innovium’s Teralynx chip family consists of three separate chips. The newest and most powerful, the Terlaynx 8, features a 7-nanometer architecture that the startup claims can provide better network performance than Broadcom’s latest-generation silicon.

The $170 million investment brings Innovium’s valuation past the billion-dollar mark, officially making it a unicorn. The startup didn’t share a specific valuation. However, Innovium did say that the capital injection will give it a “multiyear” operating runway and said the funds will support expanded product development efforts.