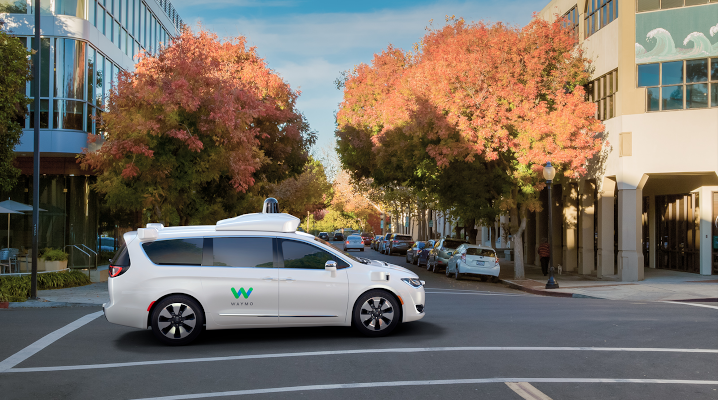 In addition to jail time, prosecutors are also seeking three years of supervised release and a restitution payment from Levandowski of $765,500 to Waymo for his crimes. According to Reuters, Levandowski’s attorneys are seeking 12 months of home confinement, community service and a $95,000 fine.

In what turned out to be one of the most sordid tales in the still nascent self-driving sector, Levandowski stole autonomous vehicle technology from Waymo and then gave it to Uber. Where the story becomes complicated is the chain of events. Levandowski had previously worked at Waymo, known at the time as the Google Car Project, before he left to establish a self-driving truck startup called Otto. Otto was then acquired by Uber for $680 million in August 2016, with Levandowski appointed to lead the Uber autonomous vehicle development team.

In February 2017, Waymo LLC filed a lawsuit against Uber claiming that Levandowski stole some of its autonomous vehicle technology and was using it at Uber. Waymo alleged that Levandowski had downloaded more than 14,000 confidential design files, including the designs for Waymo’s lidar technology.

The litigation itself was farcical at times as Uber first defended Levandowski and denied all accusations before later firing Levandowski in May 2017 after he refused to cooperate with the court, citing his Fifth Amendment right to avoid self-incrimination. The Uber side of the litigation was settled in 2018 for $245 million.

Levandowski was charged separately by the U.S. Attorney’s Office for the Northern District of California in August on 33 counts of theft and attempted theft of trade secrets from Google.

Despite being only 40, Levandowski’s lawyers are claiming jail time would be a “death sentence” due to the current COVID-19 pandemic. “It is, unfortunately, no exaggeration to say that a prison sentence today can amount to the imposition of a serious health crisis, even a death sentence, given the BOP’s (Federal Bureau of Prisons) current inability to control the spread of the coronavirus,” Levandowski’s attorneys wrote.

It’s not known if Levandowski has any pre-existing conditions that might make a COVID-19 infection worse, but data from the U.S. Centers for Disease Control notes that the vast majority of people who die from COVID-19 are above the age of 55, increasing with age.