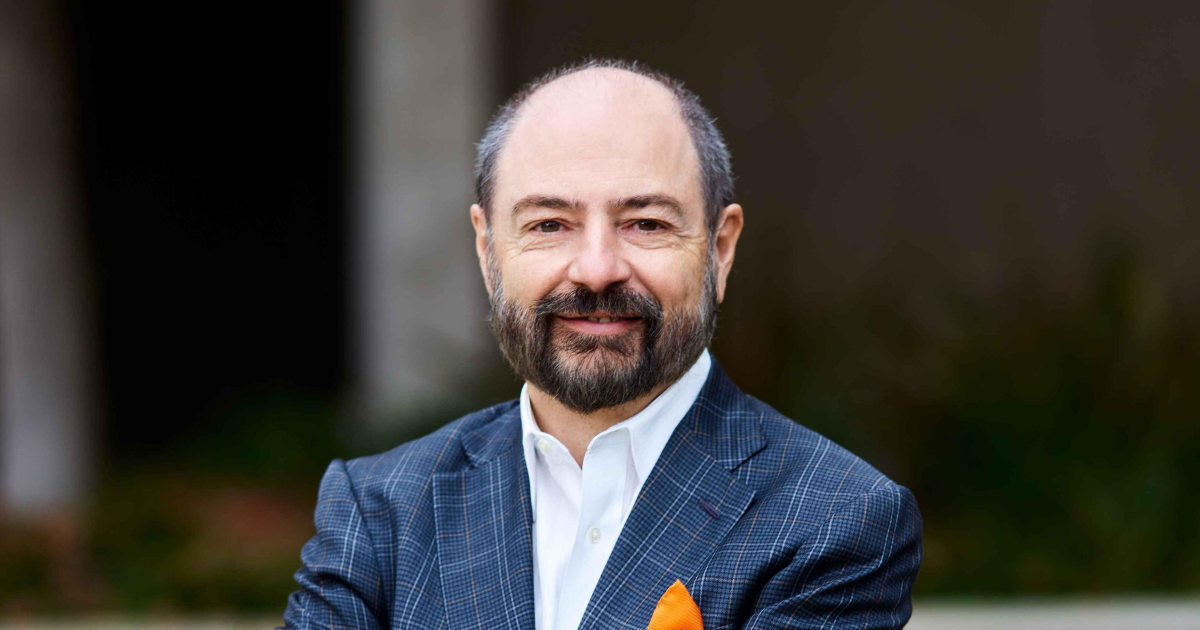 Pure Storage Inc. has a tradition of outperforming its competitors. And with the release of its fiscal second-quarter results, the company issued a confident, if somewhat cautious, forecast for continued growth.

“We feel like we’re operating with all of our cylinders going,” said Charlie Giancarlo (pictured), chief executive officer of Pure Storage Inc. “We picked up a huge amount of share as you well know in Q1. We believe we’re going to pick up significant share in Q2 as well — well above our competitors. So we feel like given everything we can control, we’re doing very well.”

As a Gartner Storage Magic Quadrant leader, the company is staring down its rivals, including Dell Technologies Inc., Hewlett Packard Enterprise Co., IBM Corp. and NetApp Inc. And in Q1, Pure Storage was 15 points above the industry average and around 20 points ahead of its market rivals, according to Giancarlo.

“Almost every quarter, we’re used to about a 20% per annum higher growth rate than our competitors,” he said.

The Enterprise Technology Research data for the past quarter confirms these figures. Reviewing the Net Scores, which measure the spending velocity of major storage market players, Vellante pointed out that Pure Storage holds a July 2020 Net Score of 40%, more than two and a half times higher than its closest competitor.

“Pure Storage is the only one of these majors in the green,” Vellante stated. “Everybody else is in the red, which is either the lower or high teens.”

Overall, the company is retaining constant spending momentum and showing a 2% growth. This is slightly lower than competitor IBM, which reported a 3% growth due to the momentum from mainframe revenue. HPE also reported higher growth, at 4% sequentially. However, this figure seems to be misleading.

“HPE played a little hide-the-growth ball,” Vellante said. “The last quarter they were down 16%. The same quarter last year, they were flat. So it looks to me like they were down this quarter.”

“[HPE] storage was down 10% year over year,” Giancarlo added.

Pure is still feeling the effects of the economic slowdown, however. The company’s stock dropped shortly after the company beat expectations with the second-quarter results, based on what investors perceived as a lack of formal guidance for the remainder of the year. This caution came from market uncertainty as the economic climate forces storage customers to reconsider their information-technology budgets.

“In storage, customers generally always have a buffer,” Giancarlo said. “What we saw in Q2 was customers starting to reconsider how they’re going to spend their information-technology budget; and whenever you have a reconsideration, you have a slowdown.”

That’s especially true in the U.S. While Europe has emerged from lockdown and business is starting to return to normal, the U.S. is still in the midst of the coronavirus crisis. “The effects of the pandemic, of the economy have been much more severe [in the U.S.] than in other parts of the world,” Giancarlo said. He points to the U.S. mid-tier market as being especially hard hit by the economic shutdown.

Reliability is definitely a factor in Pure’s continued market success. With tens of thousands of arrays in the field, last quarter the company achieved an industry first with the uptime record of 99.9999999% — known as seven nines. That translates to just 3.16 seconds downtime per year.

“Most other vendors had struggled to stay to five nines, and that’s typically without even counting what they call scheduled downtime for upgrades,” Giancarlo said.

Pure’s figure included all downtime, regardless of whether it was scheduled or not. That, Giancarlo said, makes it “the most reliable product on the market these days.”

Flash is still the format of choice for storage, showing a gain in market share relative to spinning disk and hybrid storage drives. But due to its expense, it has traditionally been associated with primary workloads, leaving the larger secondary market to the cheaper formats.

With FlashArray//C, Pure Storage has dropped the price of flash and opened sales to secondary workloads, expanding the company’s total accessible market. The array is currently the only all-flash product in the huge secondary workload area. Despite the ability to deliver NVMe performance and consolidate capacity orientated workloads, FlashArray//C offers a lower footprint and higher reliability than low-cost disk and a total cost of ownership lower than either hard disks or hybrid drives.

“The file services on FlashArray//C really allow us to start to penetrate the general-purpose file market,” he said. “We’re not going after the very small market. We’re going after the data center file share market on this and the tier 2 workloads.”

Value for money in storage is important, but protecting that stored data is mission critical. However, choosing a comprehensive solution in the fragmented backup and recovery market can be a challenge.

“There’s backup for different types of applications and different vendors have strengths and weaknesses in each one of those,” Giancarlo stated.

A timeline of 24 to 48 hours to recover from a failure or attack is unacceptable when every second of downtime results in lost revenue and damaged reputation. To address that, Pure has partnered with Cohesity Inc. to create Pure FlashRecover, powered by Cohesity. The solution restores operations rapidly, even in the event of a ransomware attack.

“With what we call rapid recovery and now flash recovery, we can have companies come back within an hour or two at most,” Giancarlo said.

The partnership with Cohesity is the beginning of what Giancarlo sees as multiple “Pure-validated designs” to come. “Our partnership across the backup board is very important to us,” he said.

Here’s the complete video interview, the latest in the CxO Insights series and one of many CUBE Conversations from SiliconANGLE and theCUBE: