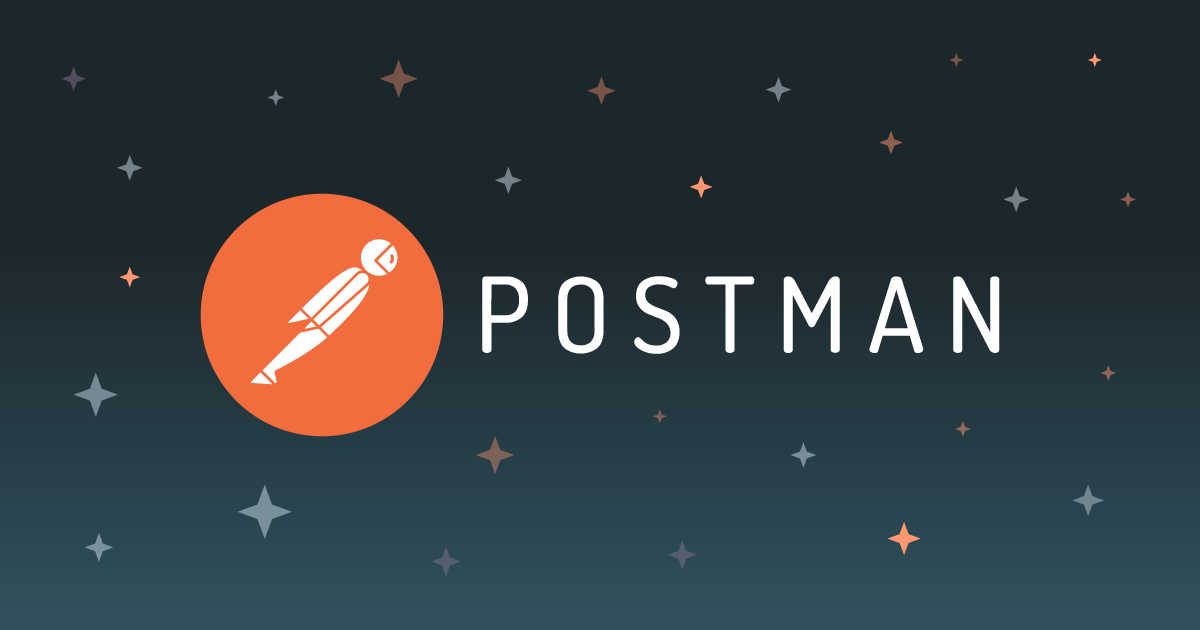 Postman sells what it calls a “collaboration platform” for API development that’s used by developers to test API calls and validate that their responses are accurate. APIs are key to the ability of applications to tap into other applications for added features.

It provides an online hub where companies can make their applications’ programming interfaces available to the developers who work with them. It also offers an array of features to simplify various aspects of the API development process, including prototyping, testing and the production of documentation.

The Postman platform enables developers share files and code related to an API they’re working on with colleagues, as well as provide resources for the end-users who use the API. A machine learning startup selling a product recommendation API, for instance, could employ Postman to exchange feedback with retailers that use it in their e-commerce stores.

The launch of Postman’s web client comes at a pivotal time for the company, which raised $150 million in venture capital funding in June, bringing its valuation to more than $2 billion. It claims a growing user base of 11 million developers and an installed base of about a half-million organizations worldwide, including tech giants such as Box Inc., Shopify Inc. and Cisco Systems Inc.

Previously available only as a desktop app, Postman is now being made available directly through web browsers. The new platform comes after numerous requests from users, who say downloading an app can slow down onboarding.

“Postman started off as a Chrome plugin on the web, and then switched to a desktop application with amazing adoption,” said Postman co-founder and Chief Executive Abhinav Asthana. “We’re now returning to the web to harness the full power of the internet, and make API development faster, more collaborative and more scalable.”

The web version of Postman also enables new capabilities around collaboration, Postman said. Because everything is now on the web, it’s possible to share URLs to granular API elements. In addition, users can send requests at large scale from the browser-based interface via a new agent architecture that’s designed to overcome the cross-origin resource sharing limitations of modern web browsers.

“One of the fundamental limitations that Postman faced in building a great browser experience was the CORS limitation, which made it impossible to send API requests at scale from the browser; this constraint was ultimately why Postman decided to build a desktop app in the first place,” said Postman Chief Evangelist Kin Lane. “The Postman agent is a big technical breakthrough for the company that overcomes a fundamental limitation in browser-based applications that need to connect to APIs at scale.”

The web-based version of Postman can be accessed here.