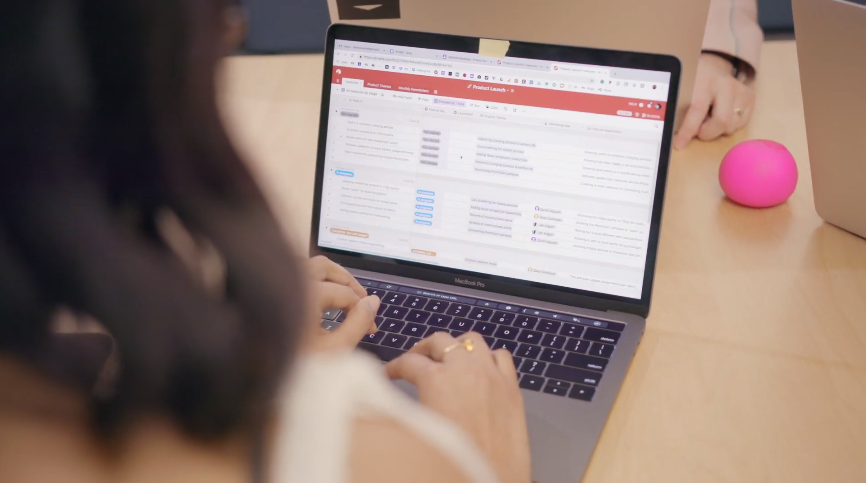 Airtable Inc., the startup behind the hit cloud-based spreadsheet tool of the same name, today announced that it has nabbed a $185 million funding round at a nearly $2.6 billion valuation.

With today’s round, Airtable has raised $350 million to date. Thrive Capital was the lead investor and a half-dozen institutional backers, including familiar names such as Benchmark Capital, chipped in as well.

The reason behind Airtable’s unicorn valuation is the growing popularity of its namesake service, which is used by about 200,000 organizations worldwide to manage internal workflows. Airtable allows users to create spreadsheets for tasks such as project tracking that they can fill with not only with numbers and text but also files such as design mockups.

The way Airtable displays spreadsheet data can be customized based on the user’s needs. Project deadlines, for example, could be shown as entries in a calendar. Users also have the ability to visualize data in charts and integrate with external tools such as Slack to perform tasks like notifying colleagues when a spreadsheet field changes.

These features and the other productivity-boosting tools Airtable has built atop its service are one of its main ways it stands out from more established alternatives such as Excel. With the new funding, the startup plans to double down on this part of its business.

Airtable today launched a new tool, Airtable Apps, that enables companies to build custom widgets atop its service using the JavaScript programming language. Previously, users were for the most part limited to widgets developed by Airtable itself. The extra customizability could strengthen Airtable’s value proposition by allowing its tool to support more niche use cases that aren’t fully accompanied by the default feature set. The startup is also expanding its platform in other ways. Airtable Apps debuted today alongside another tool, Airtable Automations, that can be used to create simple workflows for handling repetitive actions. It will help the startup better meet the needs of customers who wish to customize the tool for their requirements, but not to such an extent that it would justify the expense of writing custom code.

Today’s funding round is the fifth raised by the seven-year-old startup. Besides lead investor Thrive Capital and Benchmark Capital, the round also saw the participation of Coatue, CRV, Caffeinated Capital and new investor D1 Capital Partners.