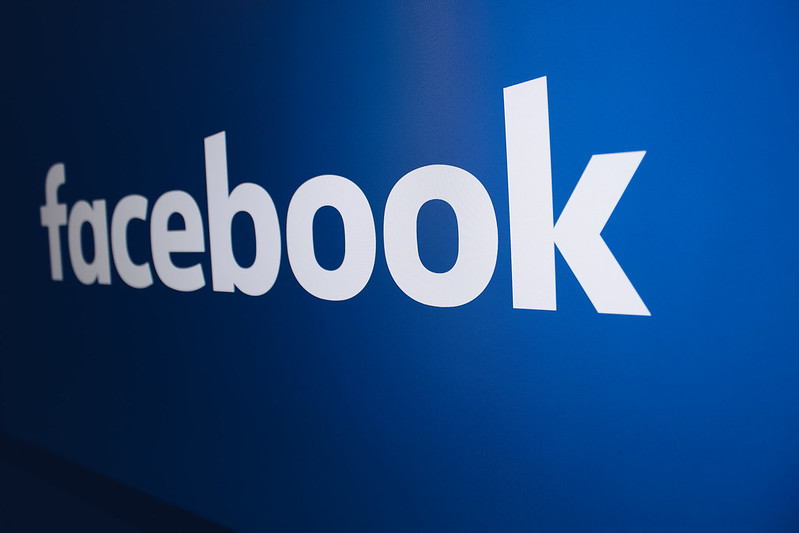 Before year ends, Facebook could be hit with FTC antitrust lawsuit

The Federal Trade Commission is preparing an antitrust lawsuit against Facebook Inc., according to an article published today by The Wall Street Journal.

According to people familiar with the matter that spoke to the Journal, the case revolves around Facebook’s dominance as a social media company. It’s part of a broader investigation into tech firms that some believe may have stifled competition.

In August, Facebook Chief Executive Officer Mark Zuckerberg testified at an antitrust hearing along with Amazon.com Inc. CEO Jeff Bezos, Alphabet Inc. CEO Sundar Pichar and Apple Inc. CEO Tim Cook. It seems now the case is coming to an end, although according to the Journal report no decision has yet been made as whether Facebook will be sued.

Investigations into tech giants’ alleged anticompetitive behavior have been ongoing since 2019, with Rep. David Cicilline stating in June that monopoly power “presents a whole new set of dangers.” It was reported then that the FTC received jurisdiction over Amazon and Facebook, and the Justice Department would lead the investigation into Apple and Google.

Much of the scrutiny around Facebook has been its acquisitions of Instagram and WhatsApp. In the past, Zuckerberg has denied that the acquisitions were anticompetitive, stating at a hearing in July this year that it was Facebook that made them what they are today.

Zuckerberg came unstuck during that interview when asked about emails that were uncovered that seemed to suggest that he had seen Instagram as a threat so that rather than compete, his company bought the app. “This is exactly the type of acquisition the antitrust laws were designed to prevent,” Rep. Jerrold Nadler said about that.

If the new lawsuit does happen, Facebook could be looking at a hefty fine, and not for the first time. Last year, the company was hit with a $5 billion fine after an FTC investigation concluded that it had not sufficiently protected its users’ privacy.

Facebook’s struggles come in all different directions of late. The company was the main focus of the recent Netflix documentary, “The Social Dilemma,” that outlines the dangers of social media in the context of addiction and the spread of misinformation. Just today, Kim Kardashian West joined a slew of celebrities who have frozen their Facebook and Instagram accounts in protest of the dissemination of hate, propaganda and misinformation.