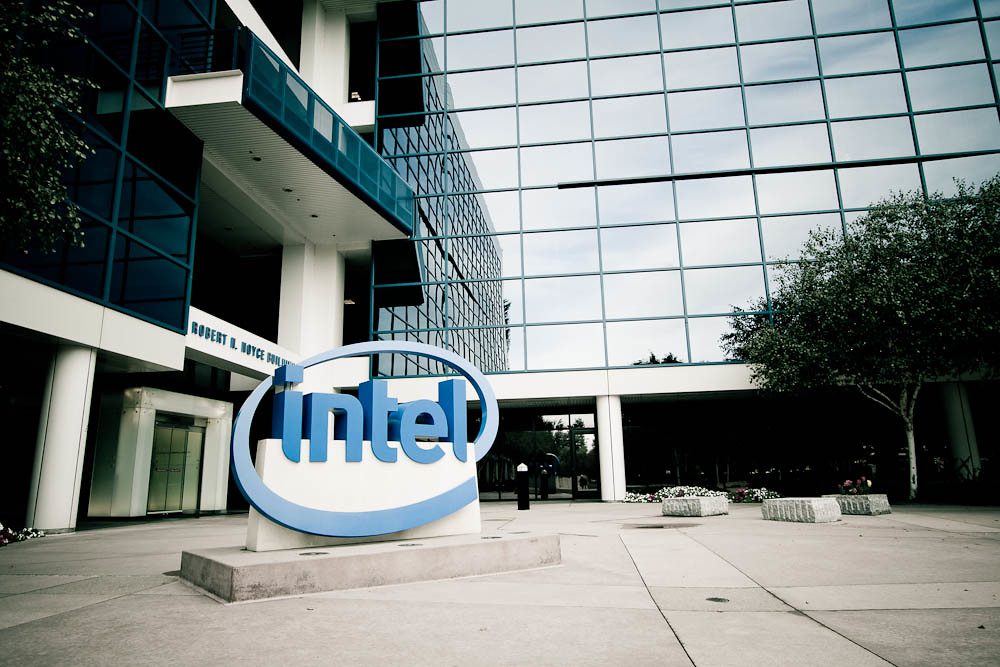 The company said its new 11th Gen Intel Core processors, the Intel Atom x6000E Series and the Intel Pentium and Celeron N and J Series processors package software tools and hardware modules that allow them to be customized for a variety of edge applications. Those applications, including things such as sensing, vision and automation, can benefit immensely when computation is performed locally, since that helps to improve response times and save bandwidth.

The new 11th Gen Core Processors, announced at the Intel Industrial Summit, are designed for specific IoT workloads that demand high-speed data processing, computer vision and low-latency deterministic computing. The company claims they provide an overall 23% boost in single-thread performance and a 19% gain in multithread performance, while graphics capabilities are boosted by 2.95 times.

They can ingest up to 40 simultaneous video streams at 1080p and 30 frames per second and can output four channels of 4K or two channels of 8K video, Intel said. They can also help to speed up AI inference, the process of running AI models, thanks to their built-in vector neural network instructions.

Intel said the new processors are ideal for workloads such as mission-critical control systems in the industrial sector, intelligent digital signage and automated checkouts in retail and hospitality, and next-generation medical imaging devices and AI-powered diagnostics in healthcare.

Meanwhile, the new Intel Atom x6000E Series and Intel Pentium and Celeron N and J Series processors are the company’s first-ever processor platform that has been specifically enhanced for IoT workloads. The chips deliver improved real-time performance and efficiency and come with a dedicated real-time offload engine and an Intel Programmable Services Engine that enables remote device management, the company said.

They’re designed for a variety of tasks including powering industrial robotics, as well as chemical, oil field and energy grid control applications. They can also be used for autonomous vehicle controls and fleet monitoring and management, and applications in healthcare such as medical displays, service robots and entry-level ultrasound machines that require AI and computer vision, Intel said.

John Healy, vice president of Intel’s Internet of Things Group and general manager of Platform Management and Customer Engineering, stressed the importance of IoT for Intel, saying that 70% of all enterprises will have critical edge processing demands by 2023.

“The 11th Gen Intel Core processors, Intel Atom x6000E Series, and Intel Pentium and Celeron N and J Series processors represent our most significant step forward yet in enhancements for IoT, bringing features that address our customers’ current needs, while setting the foundation for capabilities with advancements in AI and 5G,” he said.