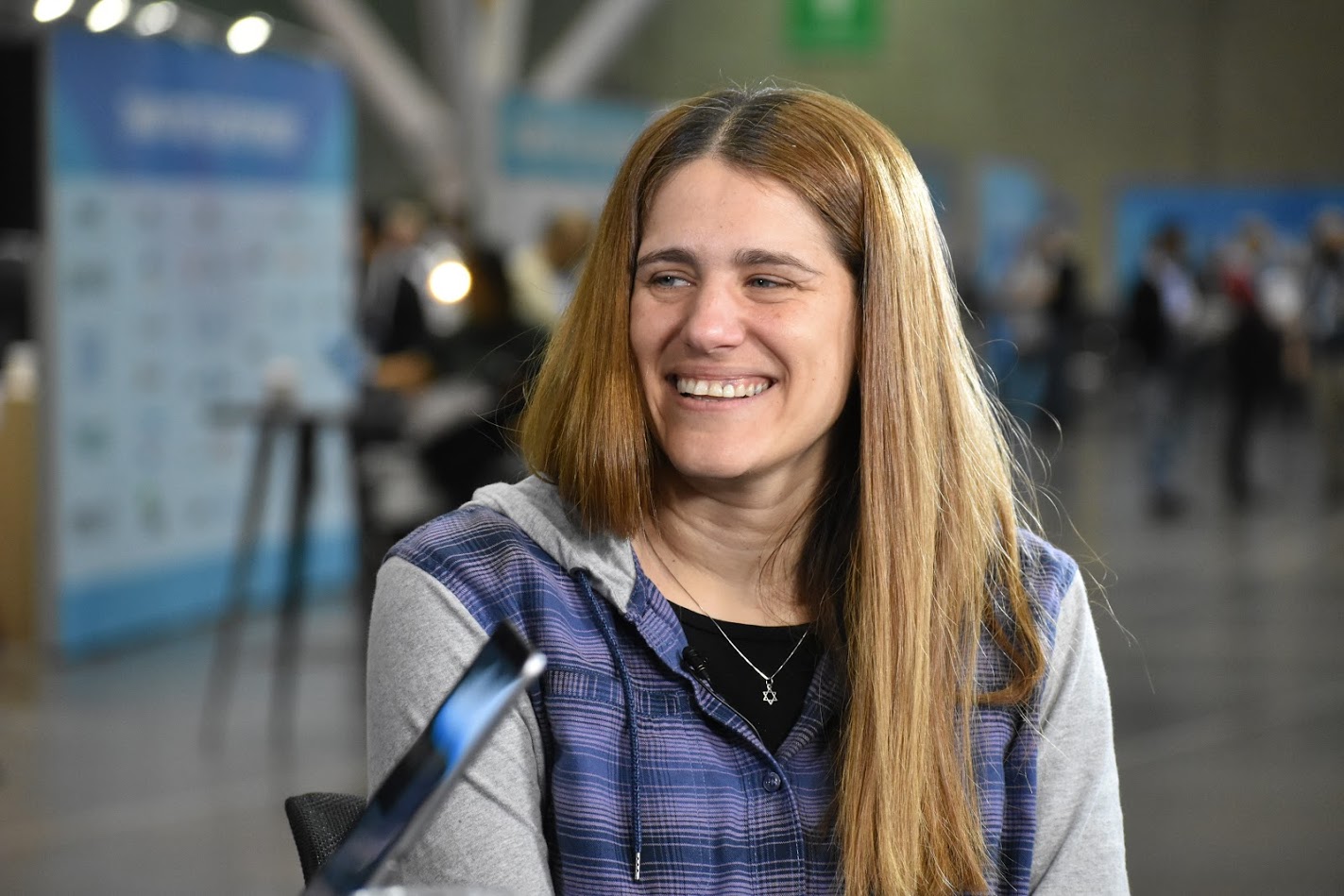 API infrastructure startup Solo.io raises $23M in Series B round

The Series B round was led by Redpoint Ventures and True Ventures, bringing its total amount raised to $37 million to date.

Solo was founded in 2017 and sells software that helps enterprises address the challenge of implementing microservices, which are the components of modern, containerized applications that can run in multiple computing environments. It offers a variety of tools that help with this, including its main product Gloo, which streamlines the transformation of legacy applications to new infrastructure and enables management from a single system.

The company also sells its Service Mesh Hub, which helps organizations streamline the deployment, management and extensibility service meshes on any cloud, for any application. Service meshes are important for containerized applications. They act as a dedicated infrastructure layer that’s used to control service-to-service communication over the network. In other words, they provide a way for separate parts of an application to communicate with each other.

Gloo and Service Mesh Hub are the main components of Solo’s application programming interface-based infrastructure, which is used by enterprises to manage and federate security, traffic routing, observability and integration points.

The company has also created a Developer Portal for Istio, one of the most popular service meshes in use today, and a WebAssembly tool that’s used to customize the open-source Envoy proxy, which enables service discovery, load balancing, rate limiting, circuit breaking, stats, logging and tracing within a service mesh.

In addition to today’s funding round, Solo said it’s updating its Gloo API Gateway with improvements to its multi-cluster failover, security, traffic control and dev-to-ops experience. Meanwhile, its developer portals for Gloo and Istio have added new portal customization, routing and security enhancements.

Levine said Solo intends to use its new funds to scale its API infrastructure to meet rapidly growing demand.

Levine stopped by theCUBE, SiliconANGLE Media’s mobile livestreaming studio, during the 2018 Cloud Foundry Summit, where she talked more about the company’s offerings and its commitment to open source: