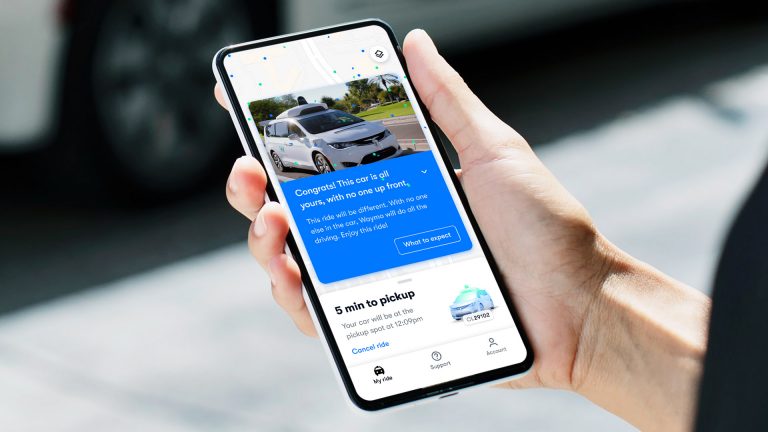 The testing phase of the program in Phoenix started in 2017, followed by an expanded group of test users in 2018. Fast-forward nearly two years and Waymo now believes that the technology is mature and safe enough to offer it to a wider audience.

Getting to this point has taken time and effort and run into some issues along the way. In August 2018 it was reported that the vehicles were having problems turning around corners and merging into heavy traffic, especially on highways. The service hasn’t always been popular with locals either, with reports of Arizona residents attacking Waymo vehicles in December 2018. In one case, a man threatened a Waymo vehicle with a safety driver behind the wheel with a gun, while in other cases rocks were thrown at vehicles.

The long path to the launch is one recognized by Waymo. “We’ve achieved this milestone with the thought and care that our riders expect from us,” the company wrote. “We’ve enhanced our health and safety policies and procedures throughout our fully-owned fleet, sought the feedback of our team, partners, riders, as well as federal, local and state authorities, all while continuing to advance the Waymo Driver’s capabilities.”

You’ve been asking, and now it’s here: Waymo is opening its fully driverless service to the general public in Metro Phoenix. To our valued riders, take a ride and share your experience by tagging #WaymoOne! More here: https://t.co/0066gAbLeg pic.twitter.com/xDTrn6FPjW

The fact that it has taken so long to get to this point, often with mixed messaging along the way from Waymo, has been criticized by some observers, but as Timothy B. Lee at Ars Technica pointed out, “it can be easy to lose sight of what a remarkable accomplishment this is.”

At launch, the service is still restricted to a 50-square-mile area of Phoenix, but Waymo intends to expand the service area to 100 square miles within a few weeks.