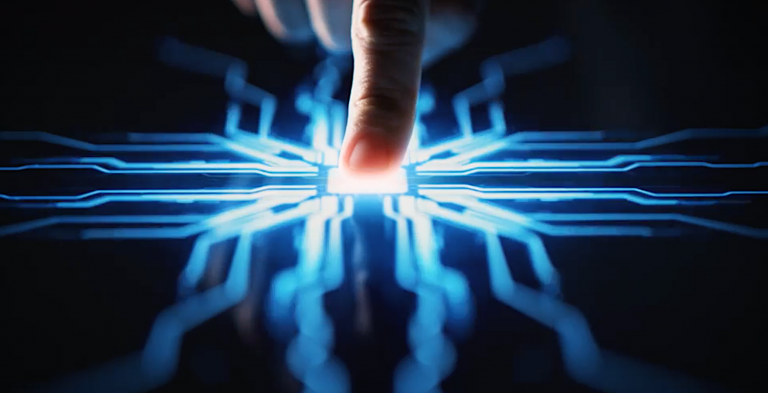 Dell Technologies Inc. is expanding and unifying its “as-a-service” offerings with the launch of Project APEX, making it easier for customers and partners to access its hyperconverged infrastructure products, personal computers, networking, servers and storage products on-demand.

Project APEX, announced late Tuesday night, unifies Dell’s existing Dell Technologies On Demand and Dell Technologies Cloud offerings under one umbrella. The idea is to deliver a more consistent “as-a-service” experience to its customers for on-premises, cloud and edge workloads.

“Now we are committing to deliver all of our products and services as a service,” Dell founder and Chief Executive Michael Dell said during a keynote Wednesday morning at its virtual Dell Technologies World event. “We are full speed ahead on building your next-generation data infrastructure.”

In a press briefing later, Dell added that the idea is to bring together all of the company’s disparate efforts to provide products and services as a service, across all the clouds customers use. “Apex really galvanizes all these efforts,” he said.

Dell Vice Chairman and Chief Operating Officer Jeff Clarke added during the briefing that “Apex is the umbrella for all as-a-service activities. Think ‘easy button.'”

Clarke said the first Apex solution, storage as a service, will be available in the first quarter, with more services coming later.

Central to Project APEX is the Dell Tech Cloud Console, available now in the U.S. in preview, which provides a single interface through which customers can manage all of the on-demand Dell services and workloads they use. Through it, customers can browse through the Dell Marketplace and choose from various cloud services and as-a-service hardware offerings to address their needs, Dell said. The console also makes it possible to deploy various cloud workloads, manage multicloud resources, and monitor costs in real-time with a few simple clicks.

Dell is also adding to its on-demand offerings with the launch of a new Storage-as-a-Service on-premises portfolio of scalable and elastic storage resources for block and file data services that can be managed via the Cloud Console. That offering will be made generally available next year, Dell said.

In addition, the company announced new Dell Technologies Cloud Platform, pre-configured, instance-based offerings starting at $47 per instance per month with subscription pricing. There’s also a new managed security offering called PowerProtect for Multi Cloud that helps to protect data and applications across public cloud platforms via a special low latency connection. Not least, the company announced a new “Flex on Demand” or pay-per-use pricing scheme for its on-demand services.

Dell seems to think there’s going to be lots more demand for its as-a-service offerings, and that’s something analysts seem to agree on too. Rick Villars of International Data Corp. said the agility and adaptability of the as-a-service consumption model will likely drive a three-times increase in demand for on-demand IT infrastructure by the end of next year.

Dave Vellante, chief analyst at SiliconANGLE sister market research company Wikibon, said the as-a-service consumption model is clearly an established new trend and one that he expects to evolve in the coming years. He said the likes of Dell and other traditional infrastructure firms such as Hewlett-Packard Enterprise Co. are copying software-as-a-service companies by putting certain constraints on their deals, such as minimum terms of use.

“But over time I think it will evolve to more consumption pricing like true cloud/pay-by-the drink models,” Vellante said. “I predict that infrastructure companies will get better and better and as they gather more data. They’ll gain more confidence and they’ll start to lean toward more of a consumption-based model.”

Dell is also playing the environment card to entice enterprises to its on-demand offerings with a promise to return and refurbish used information technology equipment in support of its customer’s sustainability goals. That includes a commitment to resell 100% of returned leased assets from its on-demand infrastructure program.