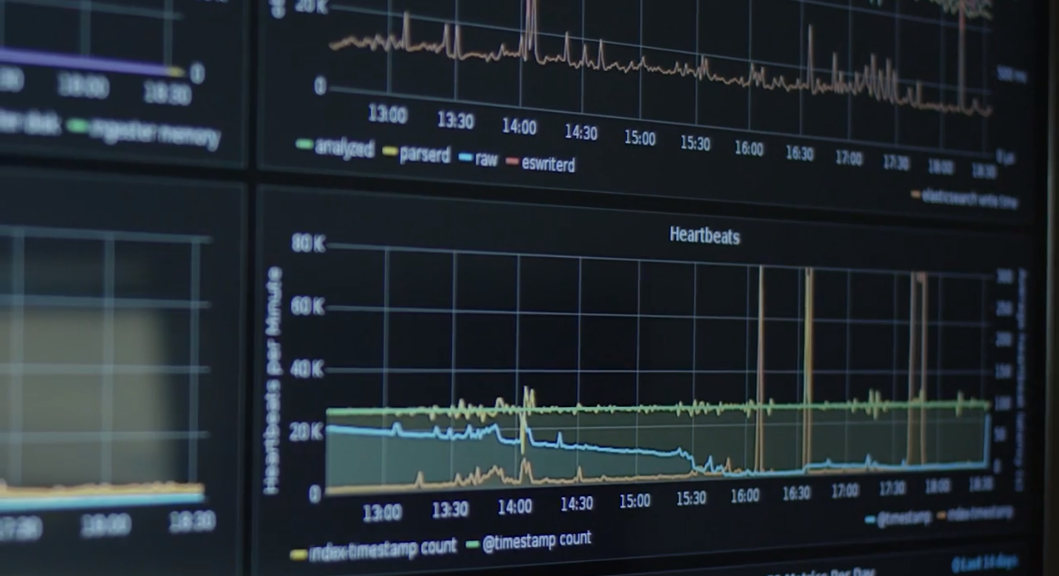 Arctic Wolf Networks Inc., a managed security startup that offers enterprises hands-on assistance with protecting their networks, today said it has closed a $200 million investment at a $1.3 billion valuation.

The raise comes just months after Arctic Wolf announced its previous $60 million round in March.

The last few years have seen a sharp increase in enterprise spending on software that can help secure the corporate network. In a related trend, companies are also spending more on so-called managed detection and response services that complement their in-house staff with outside expertise. This segment is emerging as one of the faster growing parts of the broader security market, with Gartner Inc. estimating that half of organizations will be using MDR services within five years.

With today’s round, Arctic Wolf says, it’s the first and only cloud-native MDR provider worth more than $1 billion. The steep valuation follows a year in which the startup recorded rapid growth: It claims to have more doubled both its subscription revenue and customer count, while nearly tripling the size of its channel partner ecosystem.

“The rapid growth of Arctic Wolf is being driven by organizations realizing that they don’t have a tools problem, but an operational one, and that they can’t solve their security operations challenges on their own,” said Arctic Wolf Chief Executive Officer Brian NeSmith.

Arctic Wolf’s offering mixes professional services with technology. The startup has built a cloud platform that can pull security event data from an organization’s network, enrich it with contextual details such as intelligence on hacking campaigns and perform analysis using machine learning. Arctic Wolf’s cybersecurity experts, meanwhile, use the information from the platform to keep an eye out for suspicious activity in customers’ environments.

The startup notifies organizations of threats in their networks and assists them with breach response activities. It also helps clients find ways of reducing weak points in their infrastructure. Arctic Wolf positions its services as an “an extension of an organization’s internal team.

The company plans to use the new funding to launch more security offerings, as well as significantly expand its headcount. Arctic Wolf is setting up a new headquarters in Eden Prairie, Minnesota, where it plans to hire 150 additional employees and build a third security operations center to support customers.