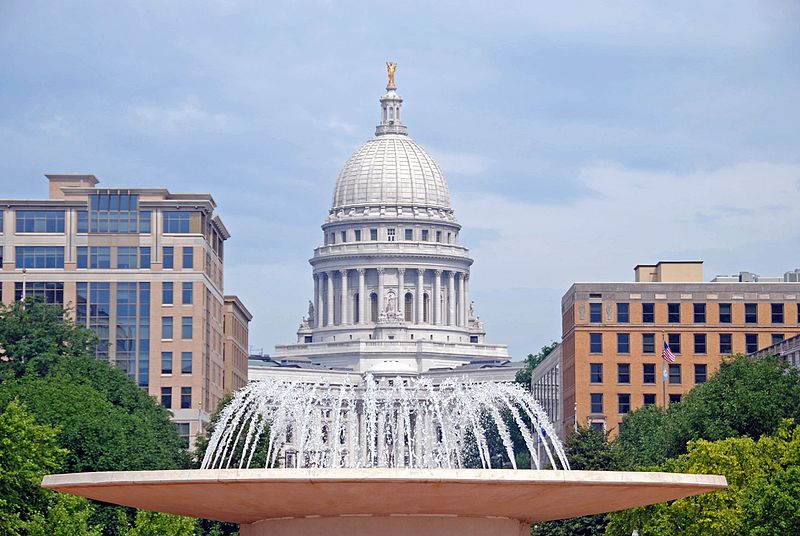 The phishing attack was detected Oct. 22 and involved those behind the hack obtaining the funds through doctored invoices under the name of Wisconsin GOP vendors. The hackers altered invoices so that when they were paid, the money did not go to the vendors but to the hackers instead.

The U.S. Federal Bureau of Investigation was contacted Friday, Oct. 23, and has launched an investigation into the theft of the funds.

The Associated Press reported Wednesday that the funds stolen were meant to be used to reelect President Donald Trump. The President won the state by fewer than 23,000 votes in 2016, with polls showing a tight race in the state for the forthcoming election.

Whether the theft of funds was politically motivated or simply opportunistic is unknown at this stage.

“It may be partisan in that the cybercriminals behind this attack may prefer one party over the other (though it’s not clear which party is advantaged here) and we can be sure it will get twisted to partisan ends,” Tom Pendergast, chief learning officer at cybersecurity education firm MediaPro Holdings LLC, told SiliconANGLE. “However, the way we respond to it should not be partisan. Making voting and email and digital transactions and the internet safe for everyone should be an issue we can all get behind. No one gains from cybercrime and no one gains from election fraud if what we ultimately care about is a stable democracy.”

“SMS, social media and third-party messaging platforms are three of the most popular platforms threat actors use to socially engineer targets into falling for phishing attempts,” he said. “It’s gone so far as the DNC warning campaign workers against social engineering through dating apps in a statement issued earlier this year.”

Ken Liao, vice president of cybersecurity strategy at email security platform provider Abnormal Security Corp. said political candidates, their staffs and the organizations they work with will always be targets for malicious actors.

“Email-based attacks – and more specifically attacks perpetrating invoice fraud – are one of the more common methods used by hackers to gain access to sensitive information,” Liao said. “As we get closer to the election, attackers will count on the fact that staffers will be busier and stretched thin, making it easier to induce a security lapse. All it takes is one errant click from a single member of a campaign’s staff.”