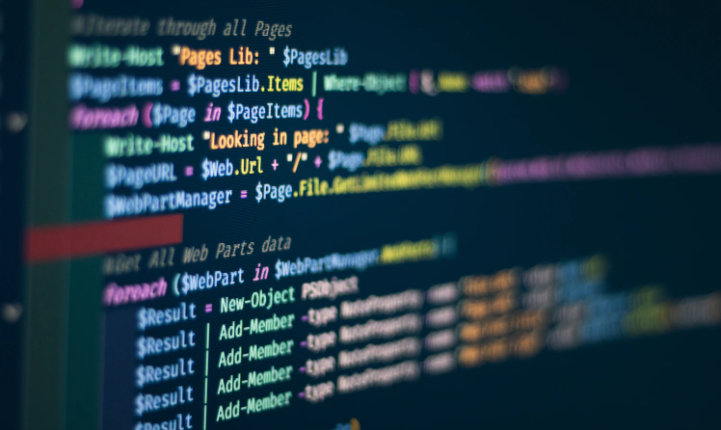 Menlo Security Inc., a startup that helps enterprises protect their workers from malware while they’re browsing the web, has raised a $100 million round of funding led by Vista Equity Partners.

Menlo Security provides a so-called secure access gateway that shields workers from web-borne threats such as malicious websites. The platform intercepts web pages headed to the user’s browser, renders the content in an isolated cloud sandbox and then sends the rendering to the user instead of the original web page code. This prevents any malware that may be hidden in the code from reaching the intended target.

Menlo Security says that its approach is also effective against malicious emails.

The startup has built a number of additional tools atop its core isolation engine that help enterprises with other aspects of their security operations. Menlo Security’s platform can block workers from uploading sensitive internal data to unauthorized online services. Moreover, the startup analyzes the web pages it intercepts for its enterprise customers to track how online threats evolve. Menlo Security uses information gleaned from this process to notify customers about new threats, such as a legitimate website visited by their employees that has been taken over by hackers.

The new capital provided to the startup by its investors will help fund the development of more features for the platform and support hiring activities. Speaking to CRN, Menlo Security Chief Executive Officer Amir Ben-Efraim stated that the vision is to put the startup in a position to go public within a “couple of years.”

The approach of opening web pages in an isolated sandbox to shield users from malware is also gaining traction among other cybersecurity providers. Earlier this year, McAfee LLC acquired a firm called Light Point Security LLC that had created a sandbox-based browser isolation solution. More recently, in October, Cloudflare Inc. introduced its own entry into the category.

Menlo Security’s new $100 million round shows the startup’s investors are optimistic about its ability to compete in this increasingly crowded environment. That optimism is presumably fueled at least in part by the startup’s recent growth. Today, on occasion of the funding announcement, Menlo Security disclosed that annual recurring revenue had increased 155% over the past year while the average deal size more than doubled, though it didn’t provide absolute numbers.

The startup’s customers now “include seven of the ten largest banks, four of the five largest credit-card issuers and some of the largest energy and critical infrastructure companies in the world,” Ben-Efraim disclosed in a blog post.