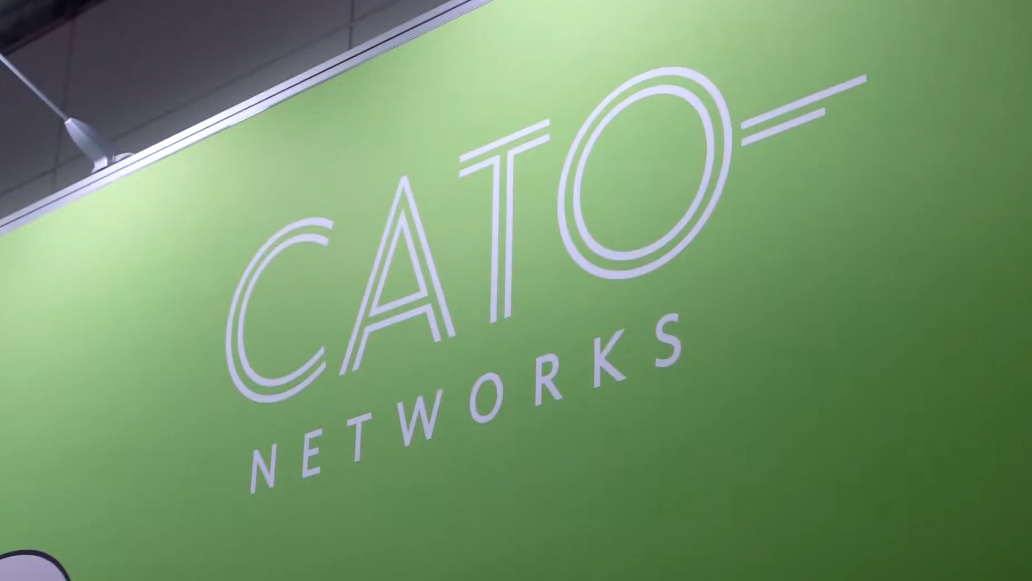 Cato Networks Inc. today said that it has closed a $131 million round led by Lightspeed Venture Partners at a pre-money valuation of $1 billion.

Tel Aviv-based Cato Networks competes in a market Gartner Inc. refers to as the secure access service edge or SASE segment. SASE platforms provide networking features that enterprises can use to transport data between locations such as offices and security features for protecting that data. This integrated approach eases infrastructure management because networking and security tasks historically had to be performed using different products, often from different suppliers.

Cato Networks’ SASE platform runs on a global network backend operated by the startup that consists of more than 50 so-called points of presence worldwide. Organizations can use the network to route data traffic among their cloud environments, data centers, offices and other sites. It also lends itself to supporting remote workers.

The platform’s cybersecurity layer, in turn, consists of a firewall for blocking unauthorized connections, a malware detection engine and several other related software components. The newest addition to the feature list is a machine learning system for analyzing threats that was introduced this month. The system identifies false positives, or security alerts that erroneously flag legitimate data traffic as malicious, and filters them to reduce unnecessary investigations for information technology teams.

Cato Networks’ feature set has so far won over more than 650 enterprise customers. The startup claims its platform supports 200,000-plus remote employees at its client organizations, as well as more than 7,000 corporate locations in 100 countries.

The SASE segment in which Cato Networks competes has become more competitive over the last few quarters. Barracuda Networks Inc. recently acquired secure network access startup Fyde Inc. for an undisclosed sum to enhance the capabilities of its own SASE platform. Earlier,  Fortinet Inc. purchased OPAQ Networks Inc., a three-year-old SASE provider that had raised about $34 million in funding.