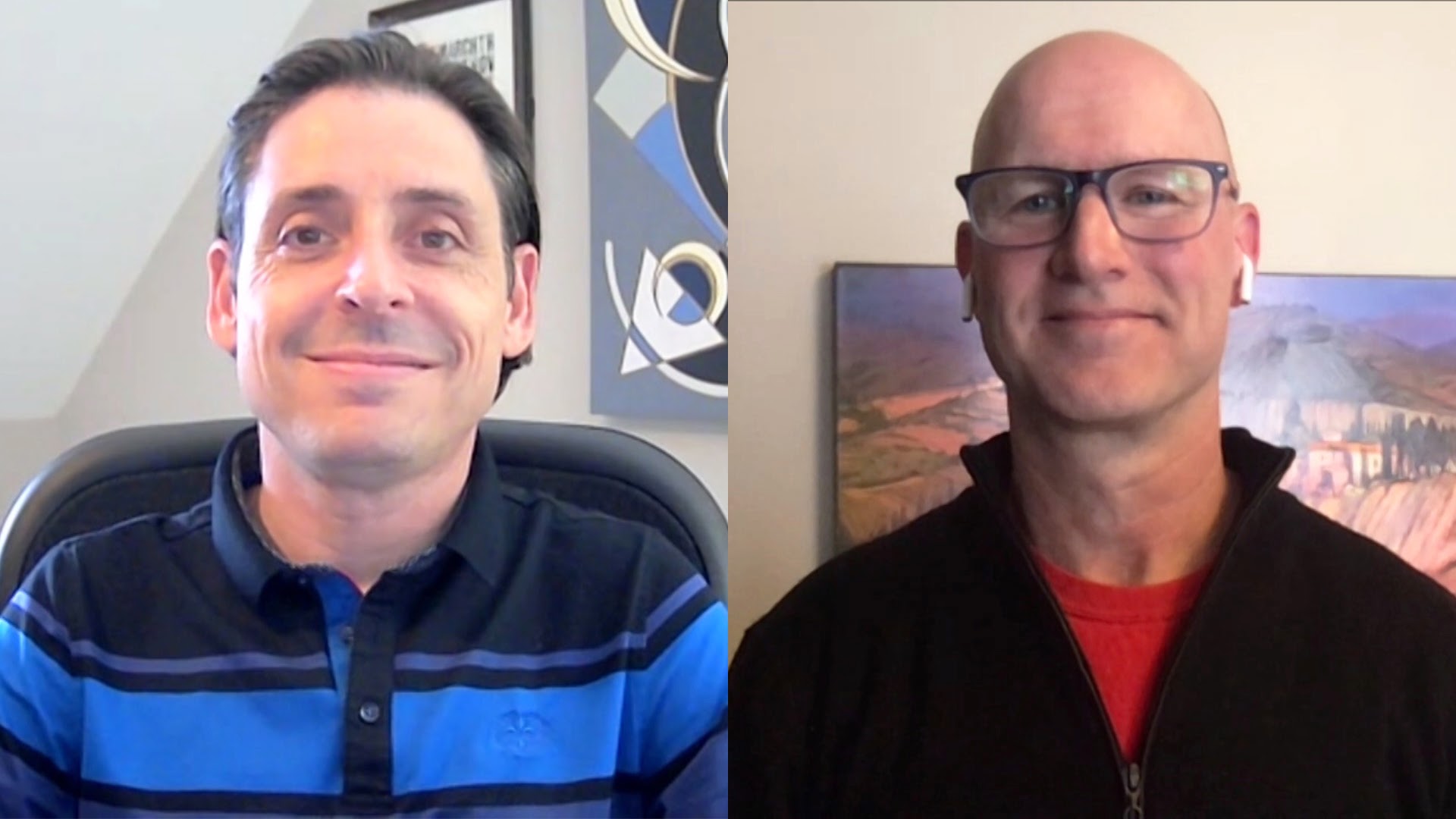 The ongoing cloud transformation of the business world has companies adopting a variety of cloud-native tech — like container platform Kubernetes — to take full advantage of cloud computing.

One of the most significant shifts that has come as a result has been the adoption of tech-like dynamic provisioning, which allows businesses to create container-native storage and scale that storage up or down as needed.

Many businesses developing apps for the cloud already have significant existing investments in computing and storage infrastructure. For the developers of container platforms, these investments present another challenge — how to integrate new automation and containerization tech with existing infrastructure.

“Let’s not forget, by the way, that enterprises have very significant investments in infrastructure, and they’re able to deliver six nines [99.9999%] of availability on their storage. And they have DR worked out in all of their security encryption. Everything, it’s already in place,” Werner said. “They want to start with that, and you have to leverage that investment. So, first of all, you have to figure out how to automate that into the environment.”

As companies move their data to the cloud, cybercriminals are also ramping up their efforts. Ransomware has become an especially major issue for businesses, which have struggled to keep their information safe and maintain workflows when data is held hostage.

“This isn’t the old days of hackers … playing around. This is organized crime, and it is accelerating,” Werner said. “It’s an area we have been really focused on across our whole portfolio. We give you the ability to do logical air gapping off to those different cloud environments. We give you the ability to use worm capabilities so you can put your backups in a vault that can’t be changed.”

At the same time, keeping that data accessible without compromising security remains a major challenge and priority for developers.

“Yesteryear, it was maybe smaller groups of individual data scientists working in silos. Now, it’s people across [the] industry … that need accessibility as well as agility,” Compton stated. “They need to be able to spin up an environment that’ll allow them to, in this case, develop and deploy inference models by using shared data sets — without going through years of design.”

Watch the complete video interview below, and be sure to check out more of SiliconANGLE’s and theCUBE’s coverage of the KubeCon + CloudNativeCon NA event. (*Disclosure: IBM sponsored this segment of theCUBE. Neither IBM nor other sponsors have editorial control over content on theCUBE or SiliconANGLE.)