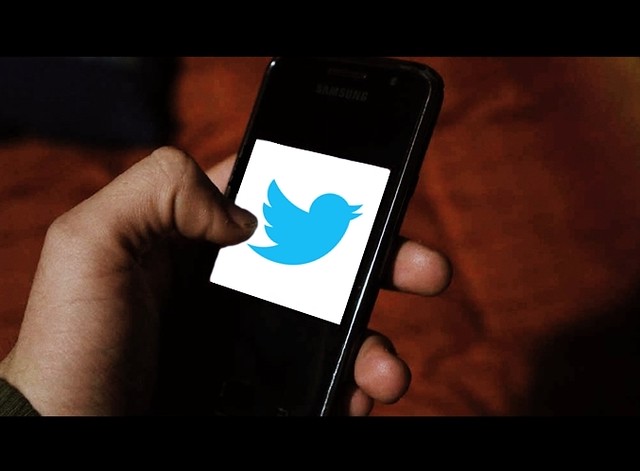 In its battle to fight the spread of misinformation, Twitter Inc. announced today that it will now add a warning label when a user tries to like a tweet containing dubious information.

“Giving context on why a labeled tweet is misleading under our election, COVID-19, and synthetic and manipulated media rules is vital,” said the company. “These prompts helped decrease quote tweets of misleading information by 29% so we’re expanding them to show when you tap to like a labeled tweet.”

Twitter already labels tweets that it says violate its policies against misleading information. The company also implemented a number of other steps to fight misinformation this year, including pointing users to credible information if they try and retweet content that has already been labeled.

It seems Twitter believes if the content has fewer likes, this will further encourage people not to interact with certain dubious information. Twitter’s algorithm works in a way that if you like a tweet, it’s likely that your followers will see it, so the new move should limit the reach of the content if indeed people heed the warning.

The company has had some success with similar initiatives. This year, Twitter introduced a new feature that showed people a warning message if they tried to share a link that they hadn’t even opened.

“Sharing an article can spark conversation, so you may want to read it before you tweet it,” went the somewhat arch message. Twitter later said that the feature resulted in a 40% increase of people opening articles before sharing, so it’s likely the new warning label for likes will see some success.

When a user does try to like a tweet containing misleading information, they will see the pop-up message, “Help keep Twitter a place for reliable info.” They will then be directed to a place to read more trustworthy information.

The company said the feature will roll out worldwide this week for users of the web and iOS. Android users will have to wait a few weeks before they get a slap on the wrist for trying to like something that probably isn’t true.