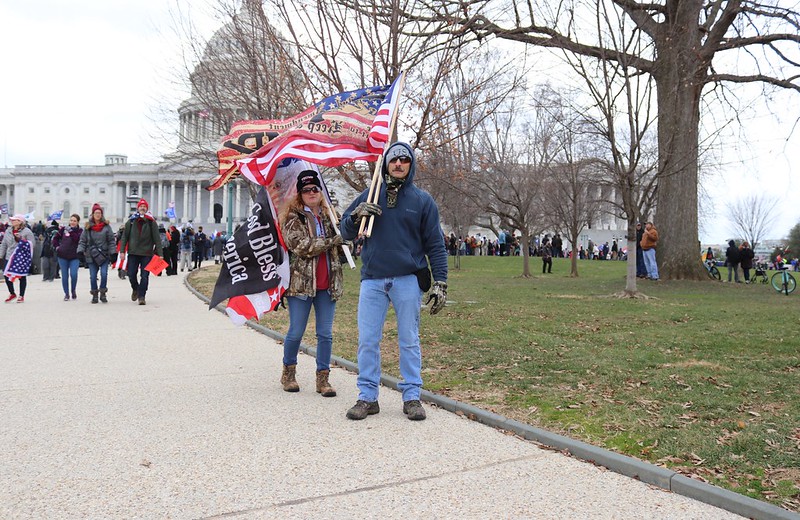 Facebook Inc. will freeze political contributions after last week’s attack on the Capitol, it was first reported today by Axios.

“Following last week’s awful violence in DC, we are pausing all of our PAC contributions for at least the current quarter, while we review our policies,” the company said in a statement.

Google LLC said it was compelled to halt contributions. “We have frozen all NetPAC political contributions while we review and reassess its policies following last week’s deeply troubling events,” a Google spokesperson said in a statement.

Microsoft Corp. said it too has paused contributions from its political action committee while it assesses what happened last week. “The PAC regularly pauses its donations in the first quarter of a new Congress, but it will take additional steps this year to consider these recent events and consult with employees,” the company said in a statement.

Amazon.com Inc. said it is also assessing the situation, with the company saying today it would not donate to anyone who rejected the certification of the 2020 election results. “Employees on our Federal PAC Board convened a call today and decided to suspend contributions to members of Congress who voted to object to the certification of Electoral College votes last week,” a company spokesperson said.

It’s reported that AT&T Inc. will also still contribute, as will Intel Corp, but like Amazon, not to anyone who tried to prevent the certification.

Twitter Inc. was never going to make contributions since it said in November that “political influence should be earned, not bought.” Twitter hadn’t made a donation since 2018 anyway and said that what funds remained would go to nonpartisan voter registration activities.

Other companies that have suspended contributions, or at least won’t donate to legislators who objected to the certification, include Verizon Communications Inc., T-Mobile USA Inc., Comcast Corp. and Airbnb Inc. “Airbnb strongly condemns last week’s attack on the U.S. Capitol and the efforts to undermine our democratic process,” the company said, adding that it would continue banning anyone involved in spreading hate speech.