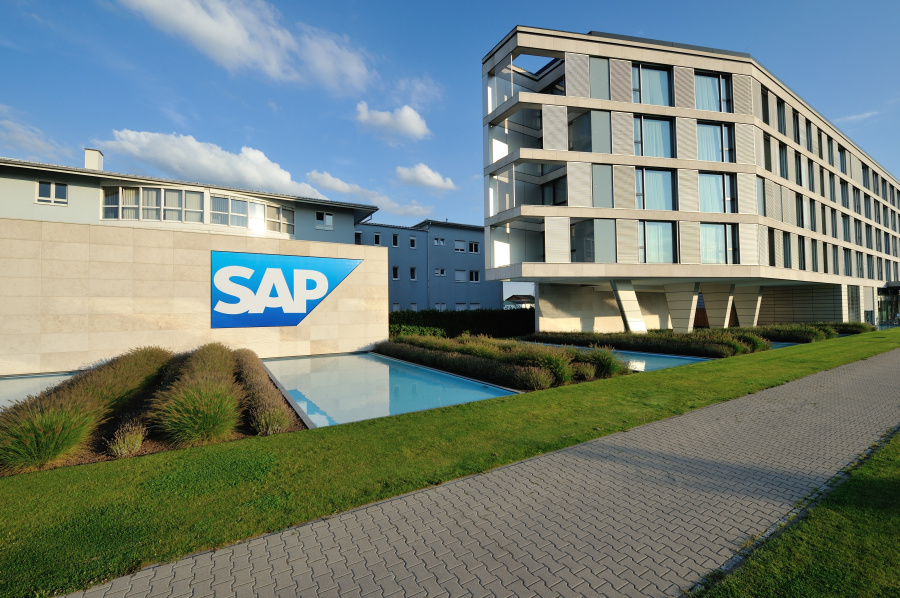 SAP provides business software that is used by many of the world’s largest enterprises to support their operations. In October, the company announced plans to accelerate efforts to move customers from license-based software to its newer cloud products. The push, SAP said, would come at the cost of “muted” revenue growth and flat or lower profit through 2023.

The company’s preliminary fourth-quarter numbers show it has already started implementing its new strategy. Overall revenue declined an estimated 6% year-over-year, to €7.54 billion, mainly because of a 15%  drop in sales of traditional software licenses, which totaled €1.7 billion.

But SAP SE’s cloud business grew during the same period. On an adjusted constant currency basis, the business’ revenue rose 13% year-over-year, to an estimated €2.04 billion, while its revenue backlog grew 14%.

SAP’s bottom line was also affected by its change of strategy in the fourth quarter. The preliminary numbers indicate that operating profit rose 26% year over year, to €2.65 billion, but was up only 3% on at constant currency.

SAP estimates that its fourth-quarter results will help it exceed its full-year operating profit target for 2020 and significantly exceed the free cash flow guidance. “Our better-than-anticipated top line performance combined with our quick response on the cost side drove strong operating profit,” SAP Chief Financial Officer Luka Mucic said in a statement. “SAP’s expedited shift to the cloud will drive long-term, sustainable growth while significantly increasing the resiliency and predictability of our business.”

For 2021, meanwhile, SAP’s constant currency outlook projects 1% to 6% lower profit on revenues of €23.3 billion to €23.8 billion, with the latter range representing a slight improvement over the €23.23 billion in sales it generated during 2020. The cloud business’ share of total revenue is expected to grow to between €9.1 billion and €9.5 billion, a 18% increase from last year on the high end.