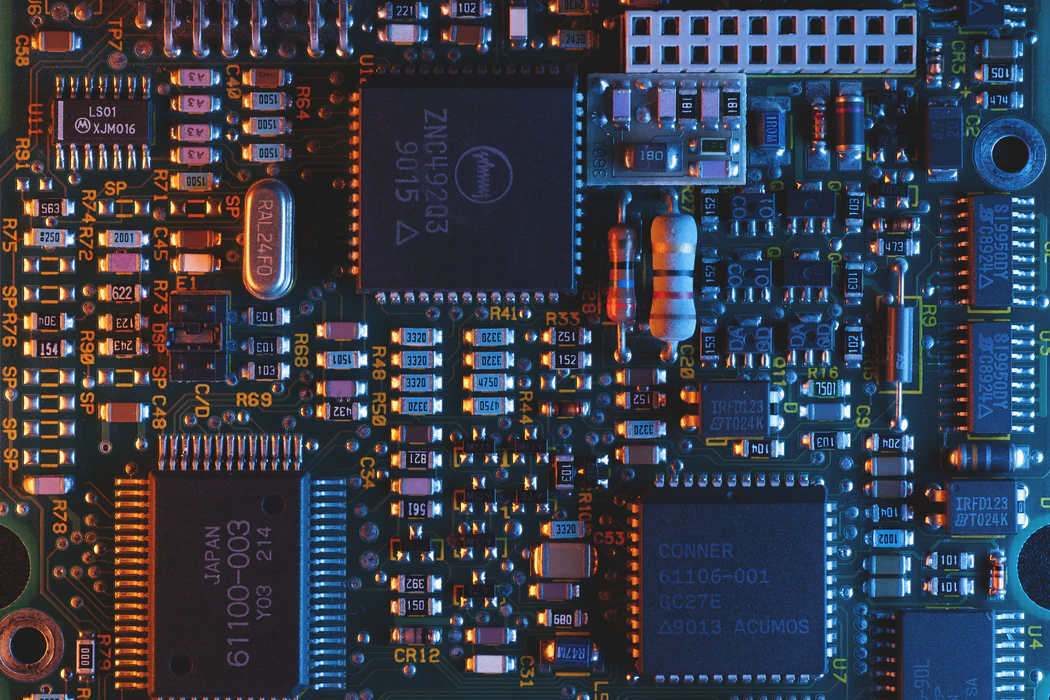 AlphaICs raises $8M funding round for its edge AI chips

AlphaICs Corp., a startup developing artificial intelligence chips for edge computing use cases, today announced that it has raised a $8 million round of funding led by Emerald Technology Ventures and Endiya Partners.

The investment comes in a time when trends such as autonomous driving are creating more demand for AI-optimized silicon.

AlphaICs is developing a chip called the Real AI Processor that aims to enable devices deployed at the edge of the network to run machine learning models. The startup has shared relatively little information about its technology so far, but in 2019 detailed a version of the chip that it said could provide 30 teraflops of performance using 13 watts of electricity. A teraflop equals a trillion computing operations per second.

AlphaICs is also building software tools to help companies deploy their AI models on its silicon. It says the software will allow the Real AI Processor to run neural networks created in TensorFlow, Google LLC’s widely used machine learning engine, as well as other frameworks.

The startup is aiming its chip at a wide variety of systems ranging from consumer devices such as smartphones to industrial robots. AlphaICs says that the Real AI Processor can lend itself to both inference, or the task of running fully trained neural networks, and to training new models at the edge.

AI models historically have been too complicated to run on low-powered devices such as phones. As a result, applications often sent their information to a remote neural network deployed in the cloud. Chips such as the Real AI Processor that allow devices to run AI models locally can cut application latency by reducing the need to wait on information to make the round trip to a remote data center, as well as lower bandwidth costs in the process.

Those benefits are driving increased demand for AI-optimized chips in markets such as consumer electronics and the auto sector. Multiple venture-backed startups have emerged in recent years to address the opportunity.

AlphaICs said it will use the $8 million round announced today to finish the development of a new chip it calls Gluon. The startup is already working with partners to develop solutions for several markets, including the auto sector.