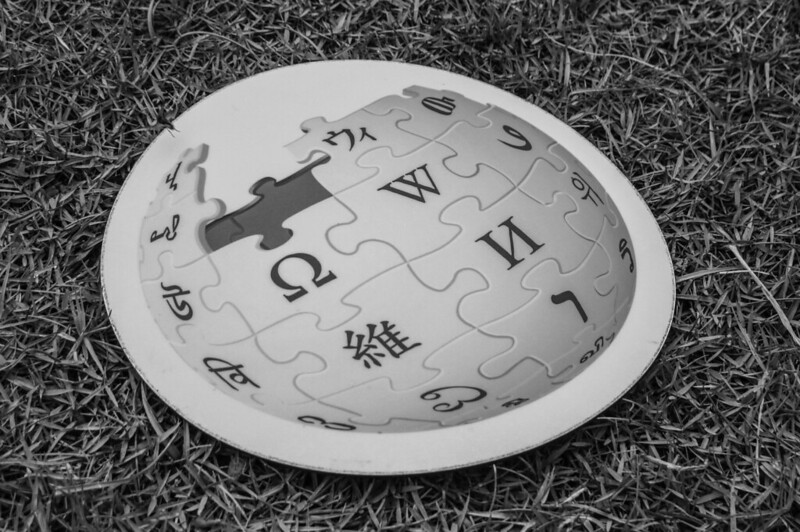 In an effort to make the website more reliable and a better place to work, the Wikimedia Foundation announced today that it has introduced a “first of its kind” global code of conduct.

As the world’s largest online encyclopedia, the English version alone contains some 6,241,247 articles and receives on average 597 new articles every day. That version has so far seen almost 1 billion edits from its volunteers, so not surprisingly some rules have to be in place.

Some 1,500 editors volunteering for Wikipedia, spanning five continents and writing in 30 languages, created the code of conduct. The foundation says that the rules are transparent and clearly defined when it comes to what’s OK and what’s not.

“Our new universal code of conduct creates binding standards to elevate conduct on the Wikimedia projects, and empower our communities to address harassment and negative behavior across the Wikimedia movement,” said Katherine Maher, chief executive of the Wikimedia Foundation. “Through this effort, we can create a more welcoming and inclusive environment for contributors and readers, and a more representative source of knowledge for the world.”

Some of the rules are what one would expect to find in any code of conduct, with the foundation asking its volunteers to be civil, to be constructive and to respect other volunteers. Harassment, hounding, trolling, doxing, insults, threats and sexual harassment will not be tolerated.

The foundation also writes that abusing seniority or influence is verboten, as is psychological manipulation. That’s explained as making someone doubt their own perceptions in order to get what you want. Suffice to say, purposefully adding incorrect information will also result in a black mark against one’s name.

Although there were some standards in the past regarding behavior, Wikipedia said that up until now there hasn’t been a universal code. If people should transgress the new code, the foundation said the enforcement process will be consistent.

There are currently about 230,000 volunteer editors for Wikipedia, as well as 3,500 administrators. The foundation hasn’t yet said how these people will enforce the rules, something that will soon be figured out.

Wikipedia also wants to be a more diverse place, something that the new code should help change. “We are missing a lot of voices, we’re missing women, we’re missing marginalized groups,” Maher told Reuters.