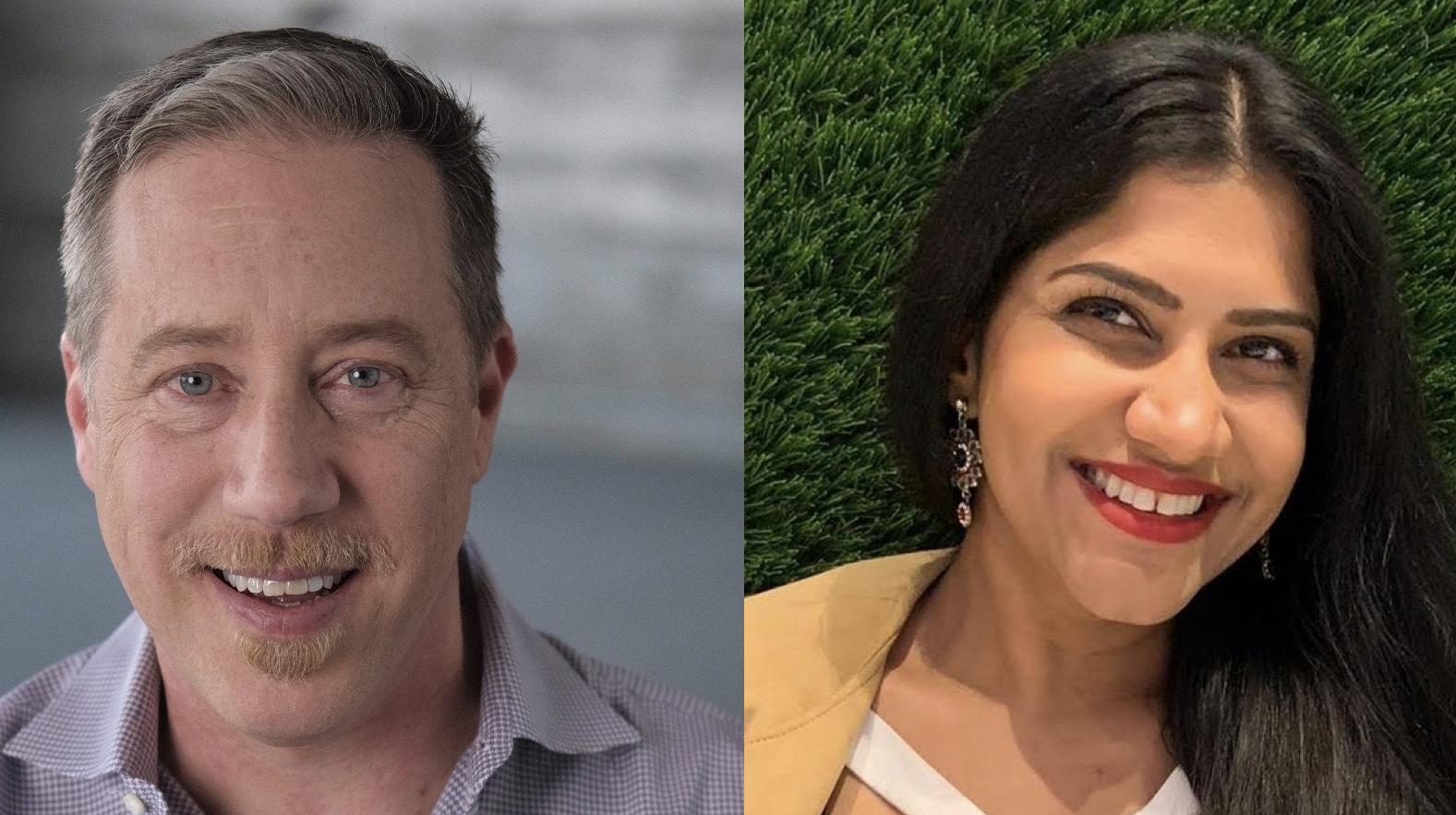 Serverless data-sharing platform startup Vendia Inc. said today it has secured $15.5 million in a new early-stage round of financing, just six months after it launched with $5.1 million in seed funding.

Canvas Ventures led the Series A round with participation from BMW Capital, Sorenson Capital and several of the investors from the initial seed round.

Co-founder and Chief Executive Tim Wagner (pictured, left) said in an interview with SiliconANGLE that the company didn’t need the money currently but the last few months showed “proof of value and proof of market” that Vendia wanted to pursue more aggressively. “These investors were keying off that,” he said.

Vendia debuted last July with a unique data-sharing platform that combines serverless public cloud architectures with a distributed ledger to give companies a simpler and more efficient way to share information stored on-premises or in the cloud with their partners.

Vendia Share is essentially a kind of virtual data lake built on a serverless architecture, which means customers don’t have to manage the underlying information technology infrastructure. It’s inspired by the distributed ledger technology called blockchain that underpins bitcoin and other cryptocurrencies. Blockchains are distributed databases that exist on multiple computers and are updated uniformly across each host whenever a change is made.

Vendia’s co-founders include Wagner, who helped create the concept of serverless computing at Amazon Web Services Inc., and Shruthi Rao (right), who served as head of business development for Amazon Managed Blockchain at AWS. They created Vendia to give customers a better way to track and share information that can’t be tied to one specific cloud platform.

The idea is to enable different companies to share data among themselves even when they use alternative cloud hosts. Vendia helps overcome the shortcomings of blockchain, which is difficult to scale, and serverless, which lacks a replicated data store.

“This data was getting stuck in silos,” Rao said in an interview with SiliconANGLE. “Companies wanted to track and trace things so they can all have the same set of data.”

“Data is paramount to everything we do at UNFI,” said United Natural Foods Senior Vice President Paul Barber. “Our business depends on the ability to share accurate, timely, consistent and reliable data with our partners, without adding unnecessary operational or IT burdens for them. With Vendia it’s easy to add partners on the go with no upfront investment, share data while maintaining full control, and scale to meet market demand.”

In addition to today’s funding, Vendia is launching a free version of its platform for developers, called Vendia Share, so they can see the platform’s capabilities for themselves. It also announced the coming availability of Vendia Virtual Data Lake, which makes it possible to share files across different clouds, regions and accounts with more granular control over the data.

“The cloud has created new opportunities to create cross cloud and serverless applications that enable next-generation applications,” said Constellation Research Inc. analyst Holger Mueller. The value of Vendia’s ledger-driven consistent applications across clouds and regions, he added, is “really in the empowerment of developers – giving them tools previously only available for very large development teams and accelerating time to solution with higher developer productivity.”

Wagner and Rao appeared in July on SiliconANGLE’s video studio theCUBE to discuss in depth some of the problems that Vendia is designed to tackle: