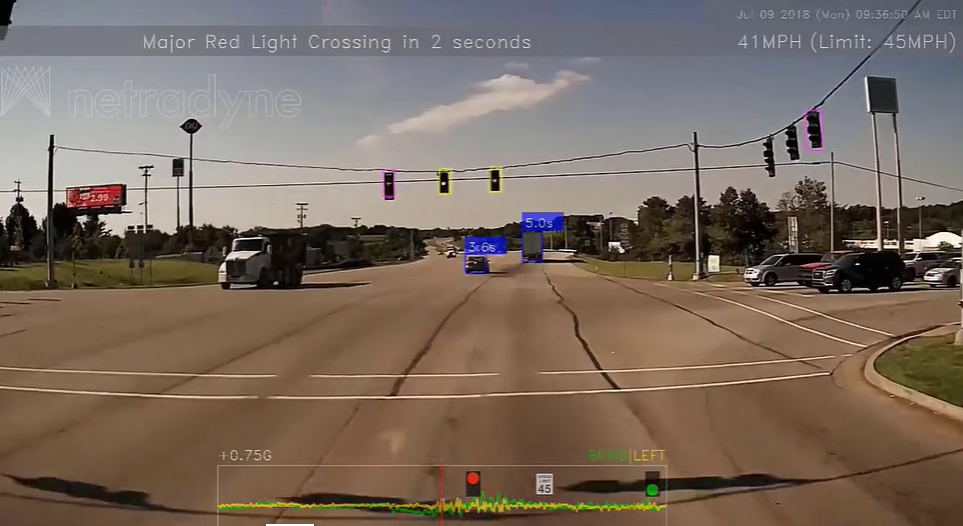 Amazon criticized for spying over AI cameras in its vans

Amazon.com Inc. is taking some heat after it was revealed that it has begun installing artificial intelligence cameras in its delivery vans.

The reason for the cameras – designed by San Diego-based startup Netradyne – is to improve safety, so any mistakes that drivers make are recorded. If drivers get drowsy at the wheel, speed, fail to stop at a stop sign, brake too hard or become distracted, those actions will later be reviewed.

The AI part means that the camera will be triggered only if such actions take place. One driver told CNBC that yawning will trigger the camera. He added that if that occurs, the driver will be asked to stop the vehicle for a period of 15 minutes. The technology will tell the driver what he’s doing wrong as he’s doing it, such as speeding or being too close to another vehicle. It will also alert the drivers to upcoming traffic lights and junctions.

According to Amazon, the technology will also recognize good driving habits. Another thing that may placate drivers’ concerns is the fact that when the ignition is turned off, the camera can be turned off. Nonetheless, some people see the technology as a brazen invasion of privacy.

“This amounts to the largest expansion of corporate surveillance in human history,” Evan Greer, deputy director of Fight for the Future, told SiliconANGLE in an email. “Amazon wants to turn their massive delivery fleet into an army of mobile Ring surveillance cameras. These devices will exacerbate the unsafe and inhumane working conditions that Amazon’s contract delivery drivers are already subjected to. And they’ll violate everyone’s basic rights by constantly collecting and analyzing footage of our neighborhoods, our homes, and our children.”

A Reddit thread discussing the technology takes a dim view of the safety cameras as well, with people accusing it of being some type of Orwellian surveillance. “’This will help make you safer,’” said one person. “No, this will help you monitor and punish us for every little thing.”

The cameras are currently installed in only a handful of vans that are part of Amazon’s delivery service partner program, although according to reports, more vans could be fitted with the cameras soon. While safety will no doubt be improved, drivers have said the technology will only add more pressure to the job.

Indeed, if drivers are caught driving dangerously, they could face disciplinary actions – hopefully not just for yawning on the job. If an accident happens, the footage will also be available to the police.