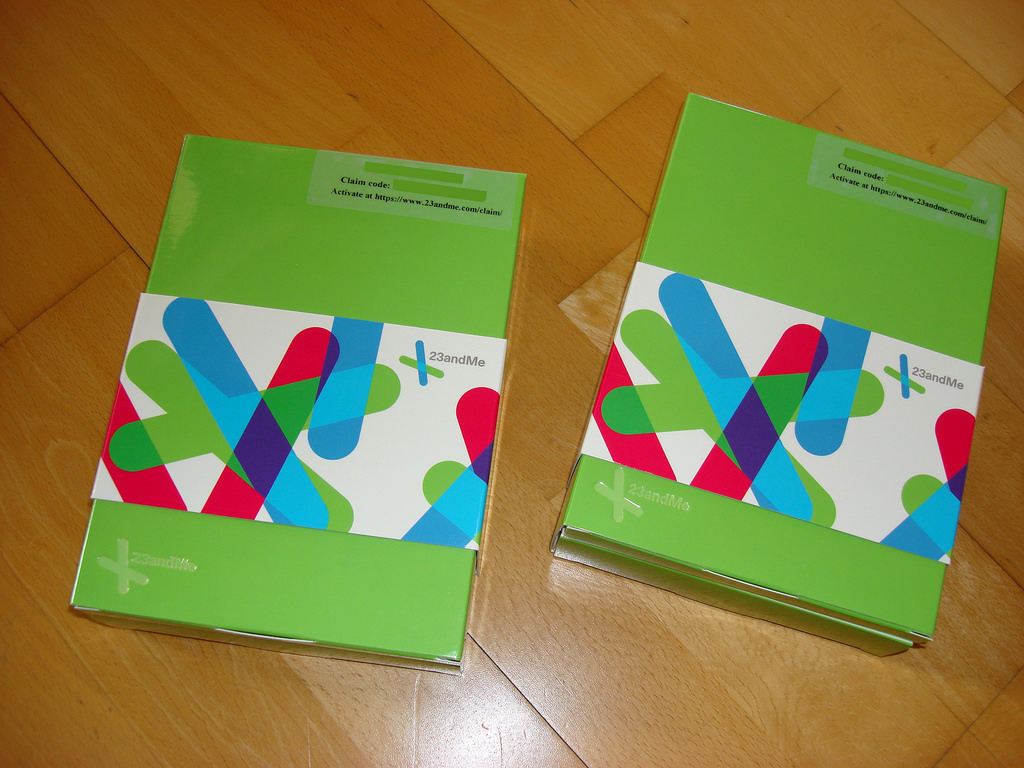 Under the deal, valued at $3.5 billion, 23andMe will merge with VG Acquisition Corp., a SPAC founded by Virgin founder Richard Branson. As part of the deal, 23andMe will also raise $250 million consisting of $25 million each from Chief Executive Officer Anne Wojcicki and Branson with Fidelity Management & Research, Altimeter Capital, Casdin Capital and Foresite Capital also participating.

Founded in 2006, 23andMe has been a leader in popularizing recreational DNA testing. Customers pay $99 to obtain a saliva testing kit, which they then use to provide a saliva sample that’s mailed back to 23andme. Then the company provides a DNA analysis that offers details such as ancestry and other traits.

While best-known for its testing kits, 23andMe makes most of its money from the development of new drugs based on the genetic information provided by customers primarily through a deal signed in 2018 with GlaxoSmithKline plc. The company also runs the 23andMe Research Innovations Collaborations Program ton which its own scientists work with others on various DNA and genetics testing studies.

23andMe has also been involved in the study of COVID-19, publishing a study in September that found that there is an association between severe respiratory complications and a specific variant in the gene cluster in chromosome 3. 23andMe research also discovered that there’s strong evidence that certain blood types affect the severity of a COVID-19 infection, with blood type O being possibly protective against the virus.

“We have always believed that healthcare needs to be driven by the consumer, and we have a huge opportunity to help personalize the entire experience at scale, allowing individuals to be more proactive about their health and wellness,” Wojcicki said in a statement. “Through a genetics-based approach, we fundamentally believe we can transform the continuum of healthcare.”

That 23andMe has chosen to go public via SPAC is no great surprise given that the option continues to increase in popularity as an alternative for tech companies not wanting to pursue a traditional initial public offering. Yesterday, financial services startup Payoneer announced that it was going public via SPAC in a $3.3 billion deal while other tech startups pursuing the same path recently include smart lock maker Latch Inc., Lidar startup Aeva Inc. and financial technology giant SoFi.

Coming into its SPAC listing, 23andMe has raised $868.6 million, according to Crunchbase, including $82.5 million from Sequoia Capital and NewView Capital in December. The SPAC deal is expected to close in the second quarter.