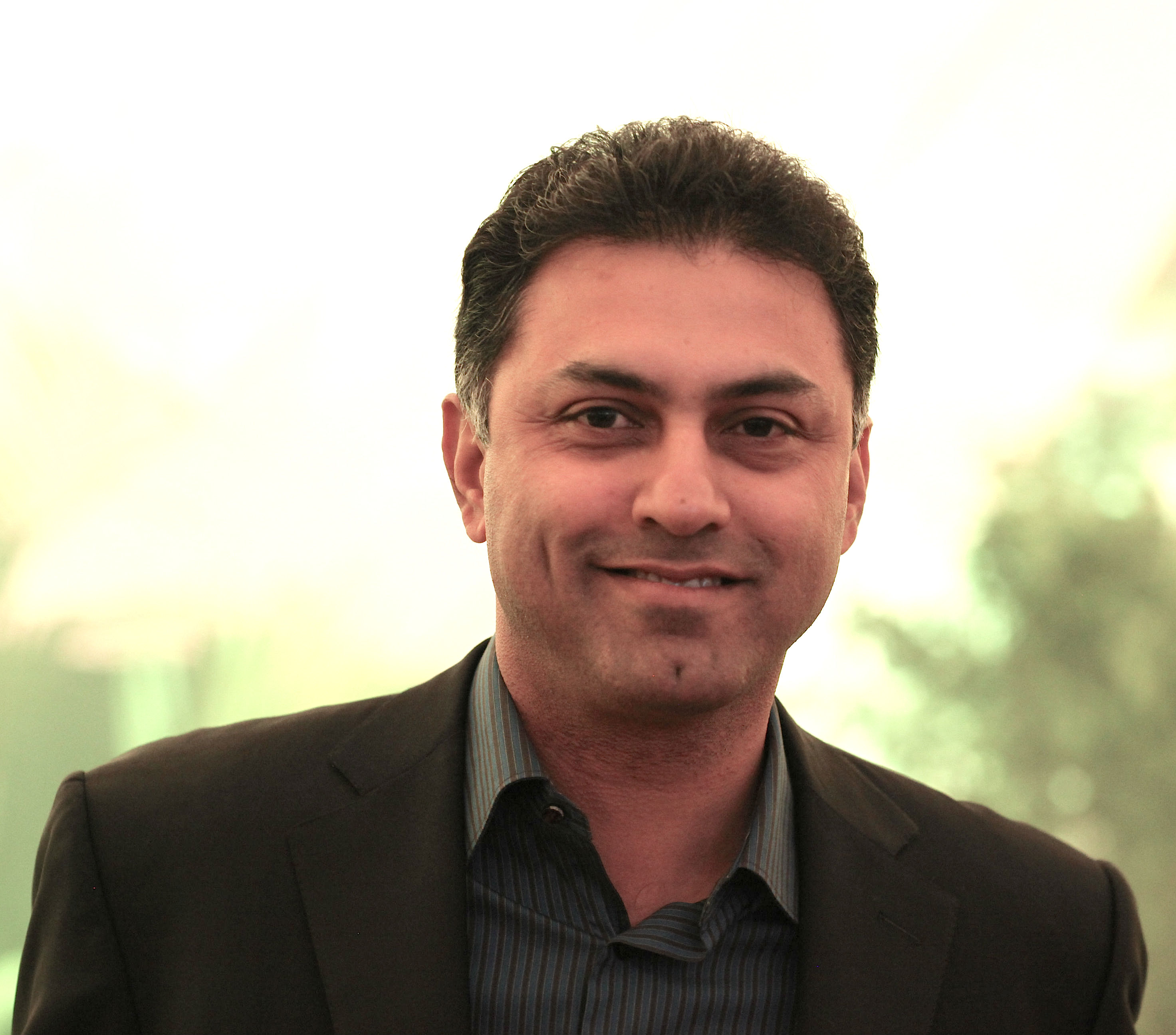 Palo Alto Networks Inc. beat expectations by a fairly wide margin today with its second-quarter financial results, which come at a time when enterprises are stepping up their investments in cybersecurity.

Palo Alto Networks also reported second-quarter billings rose 22% from a year ago, to $1.2 billion. Investors like to keep an eye on billings, since they represent the revenue the company expects to collect from customers over a certain period of time.

“Events like the SolarStorm attack highlight the importance of cybersecurity, and Palo Alto Networks is well-positioned to protect our customers with best-of-breed solutions,” he said, citing bets on security access service edge or SASE, cloud and artificial intelligence. “Our three-platform strategy is paying off.”

Its offerings have proven popular in recent months thanks in part to a spate of high-profile cyberattacks such as the recent SolarWinds hack. Security spending has consequently increased as nervous enterprises try to shore up their defenses, and cybersecurity firms are seeing their fortunes rise as a result of this trend.

Palo Alto Networks has proven to be one of the biggest beneficiaries of them all, rising to become one of four “four star security vendors,” according to recent analysis by Dave Vellante, chief analyst at SiliconANGLE sister market research firm Wikibon.

“Palo Alto Networks not only grew its revenue, breaking the $1 billion per quarter landmark, but also improved its revenue mix,” Mueller said. “The secret sauce is the combination of networking with cybersecurity, which is high on the agenda of enterprise executives given the current security challenges they face.”

During the quarter just gone, Palo Alto Networks expanded its security offerings with a major update to its Prisma Access platform, which is a SASE product that helps enterprises to secure networks and applications that are used by remote workers. It also acquired an Israeli startup called Bridgecrew, which developed an infrastructure-as-a-code tool that helps to enforce security standards during application development.

After falling more than 3% today on a down day for technology stocks, Palo Alto Networks’ share fell more than 1% in after-hours trading.