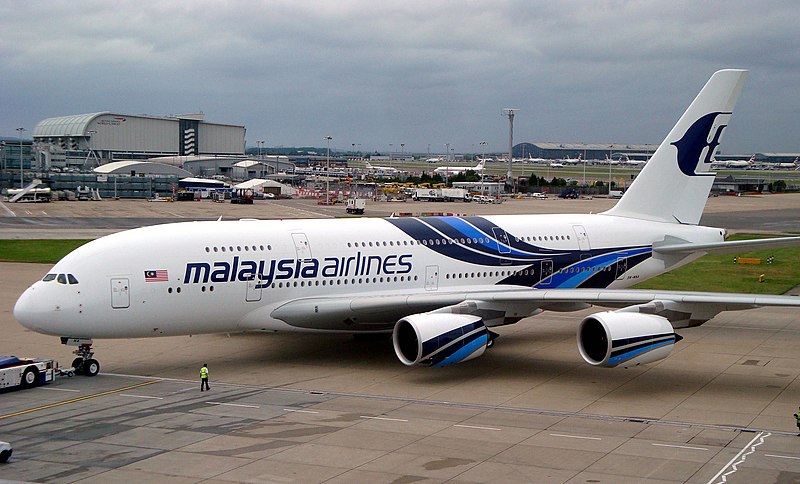 Malaysia Airlines Berhad has disclosed a data breach that involved the theft of data from its frequent flyer program, but in a twist on a standard data theft story, the airline said the breach spanned nine years.

Malaysia Airlines noted that the exposed data did not include itineraries, reservations, ticketing or any ID card or payment information. While also adding that no passwords are believed to have been exposed, the airline is recommending Enrich members change their passwords as a precaution.

Although the form of the data breach is unknown, Channel Asia noted today that it comes a month after Singapore Telecommunications Ltd. disclosed it had suffered a data breach. The Singtel data breach was another on a list of thefts of data related to a vulnerability in software from Accellion Inc. that is known to include Bombardier Inc., Jones Day and the Office of the Washington State Auditor,

“Malaysia Airlines seems to have a really broad time frame for the data breach, indicating that they probably didn’t have adequate monitoring and alerting systems in place, which may pose some concerns for them if there is GDPR relevant data exposed,” Andrew Barratt, managing principal, solutions and investigations at cybersecurity advisory firm Coalfire Systems Inc., told SiliconANGLE. “Airlines in general are a high profile target, with loyalty data that can be easily monetized and huge volumes of data including often a large volume of payment data as was seen in the British Airways breach.”

“The reason is fairly simple,” Das said. “Service providers are less organized in terms of security. Their infrastructure is less secure and more easily penetrated. Hackers target them knowing that their access to potentially valuable data is easier.”