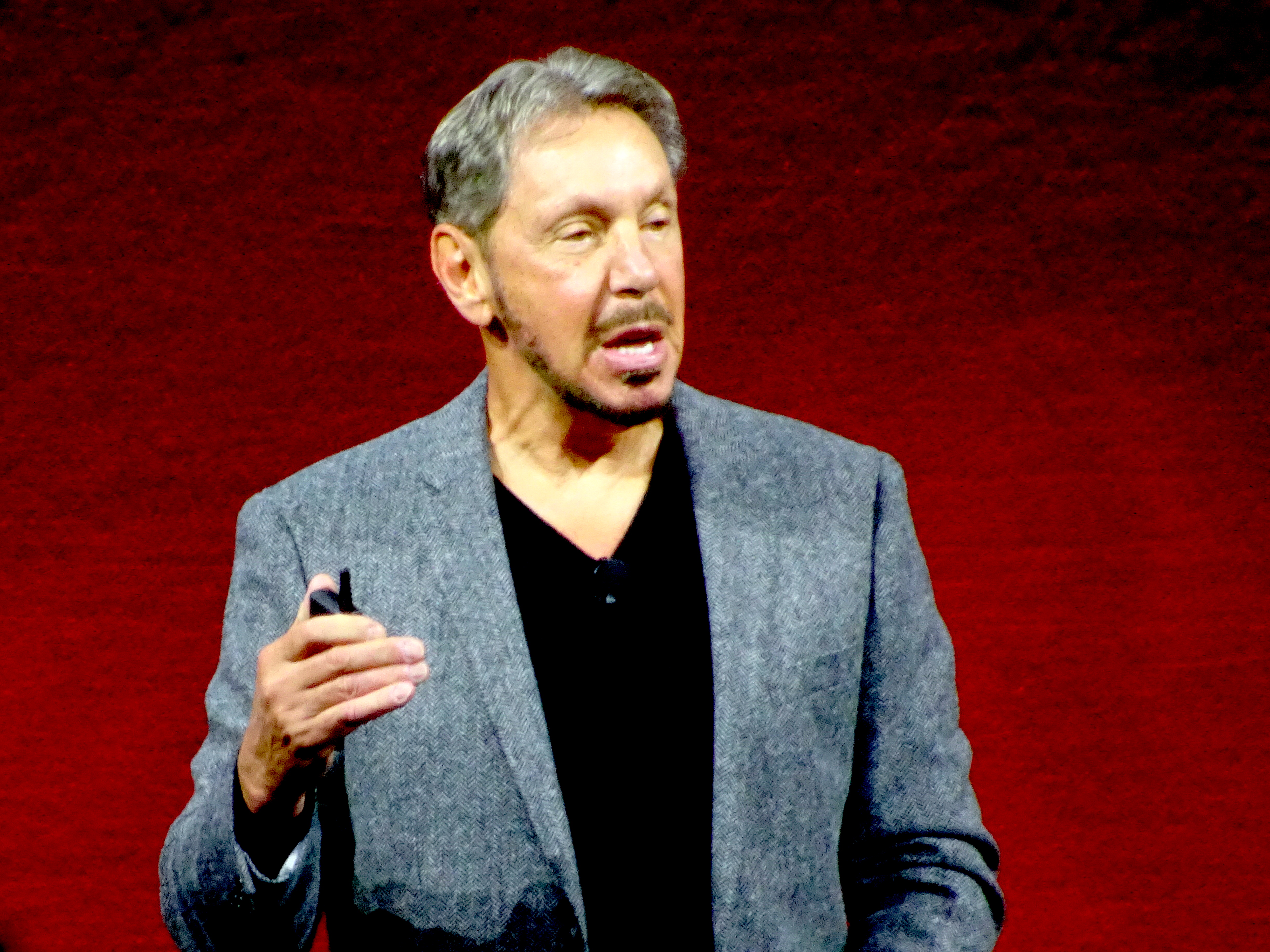 Oracle Corp. today reported financial results that topped expectations in its fiscal third quarter on the strength of sales of its Generation 2 Cloud Infrastructure and cloud-based enterprise resource planning products.

Oracle’s cloud infrastructure business grew at a rate of more than 100% in the quarter, outpacing that of other major cloud platform providers, although from a much smaller base.”We are opening new regions as fast as we can,” Ellison said. Oracle expanded its cloud portfolio with Oracle Roving Edge Infrastructure during the quarter, planting its flag in the edge computing market with ruggedized edge servers that customers can rent on a daily basis.

Accommodating growth will require investment, which Chief Executive Safra Catz said will tamp down operating margins in the fourth quarter. Accordingly, Oracle reduced its fiscal fourth-quarter earnings per share forecast from a range of $1.28 to $1.32 to a range of $1.20 to $1.24. The downgrade contributed to a stock selloff of more than 6% in after-hours trading.

Catz assured investors that the impact would be temporary. “We have some very large users coming online shortly that will require significant amounts of capacity,” she said. The infrastructure investments made in the next quarter “will enable us to continue to deliver double-digit earnings growth once again in fiscal year 2022 for the fifth year in a row.”

“The growing portion of revenues coming from cloud services and license support should help ensure stable performance in the quarters ahead,” said analyst Charles King of Pund-IT Inc.

Ellison set the agenda for the quarterly call with analysts at the outset, stating that “there are two technologies that will drive Oracle’s future: Autonomous Database and ERP.” The self-driving database is considered an important carrot to attract customers to the company’s cloud infrastructure. Ellison said the company expects “very, very rapid growth next year” in database revenues, adding, “I won’t disclose plans as to why it’s going to spike.”

On the ERP side, Oracle said it signed hundreds of millions of dollars worth of contracts to migrate large companies from rival SAP ERP to Oracle Fusion ERP and Ellison devoted several minutes of the analysts’ call to reeling off a long list of customers that have already switched. Characteristically, he also took the opportunity to take a dig at his competition.

“SAP never rewrote their ERP system for the cloud. It’s the same 30-year-old code,” he said. Citing Gartner Inc. 2020 Magic Quadrant ratings that showed his company as the ERP leader, Ellison said Oracle intends to press its advantage. “We expect to get more than half of SAP’s customers,” he predicted.

SAP’s flagship S/4HANA cloud ERP suite “is not a cloud product at all,” he added. “Their stuff is literally 30 years old. They are more responsible for our leadership position than we are.”

Oracle’s cloud progress was reflected in growing recurring revenues, which now make up 72% of total sales. Infrastructure cloud services are on an annualized $2 billion run rate and Autonomous Database revenue rose 55% in the quarter. Fusion ERP sales grew 30% and revenue from the NetSuite ERP system that targets small businesses rose 24%.

Nevertheless, cloud infrastructure growth was somewhat below analysts’ forecasts, King said. “A contributing factor may have been concerns about the growth potential of cloud-focused services as recovery from the COVID-19 pandemic accelerates,” he suggested.