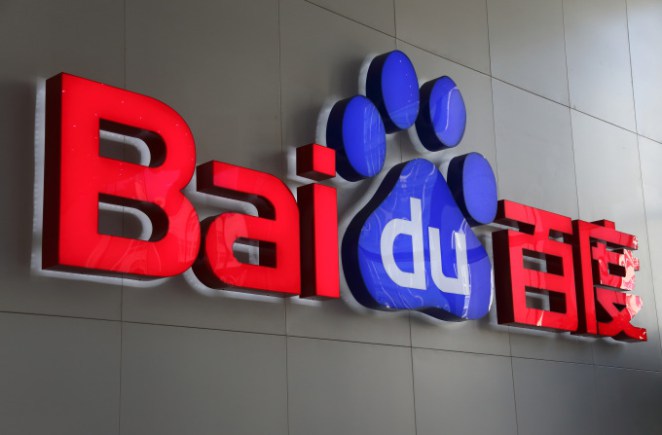 Chinese search engine giant Baidu Inc. said Monday that its Kunlun artificial intelligence chip business has closed on a funding round that takes its value to about $2 billion.

Baidu confirmed the financing in a statement to Reuters but declined to say how much money Kunlun had raised or whom the investors were.

Baidu is the largest search engine provider in China and also provides other internet services similar to Google LLC in the U.S. Kunlun is a separate business unit within Baidu focused on developing AI chips that are mostly used to power cloud computing services and smart electric vehicles. Reuter’s source said that Baidu is considering commercializing Kunlun’s AI chip design capabilities and could ultimately spin off the unit as a standalone company.

Spinning off Kunlun could make sense, since analysts believe that demand for AI chips is set to explode in the coming years amid the growing adoption of 5G networks and technologies such as self-driving cars, smart speakers, robots and augmented and virtual reality. However, it remains to be seen how much traction Kunlun could get outside its domestic market given longstanding concerns many people have over Chinese technology, analyst Patrick Moorhead of Moor Insights & Strategy told SiliconANGLE.

“I think Baidu’s chips could do great in China but not so much in western countries as there remains some built-in anxiety with any technology developed in that country,” Moorhead said.

Kunlun’s most advanced processor is believed to be its Kunlun II AI chip that’s used to power search, industrial AI and smart transportation. It’s built on a 14-nanometer chipmaking process and is based on an XPU microarchitecture that’s similar to the field-programmable gate arrays developed by companies such as Xilinx Inc. FPGAs are specialized chips that can be reprogrammed on the fly to handle different computing tasks, which makes them a popular choice for running AI workloads.

Baidu reported in 2018 that its Kunlun chips were able to achieve 260 tera-operations per second and provide 512-gigabit per second memory bandwidth.

Besides Kunlun, Baidu has a second AI chip design unit called Honghu. Chinese technology companies are intensifying efforts to develop their own AI chips, as the country aims to become self-reliant in key technologies and lessen its dependence on foreign microprocessors.

Constellation Research Inc. analyst Holger Mueller told SiliconANGLE that Baidu was being smart to raise outside funding for its Kunlun chips, given that investors these days have a lot of money to invest in tech as they seek better returns that current low interest rates allow. “It also benefits Baidu in that it can fund its capital-intensive chip developments with money that’s outside of its general revenue stream.”

Last week, Baidu said it had begun raising a targeted $3 billion as part of its plans for a secondary listing in Hong Kong. The company’s stock already trades on the U.S. Nasdaq index.