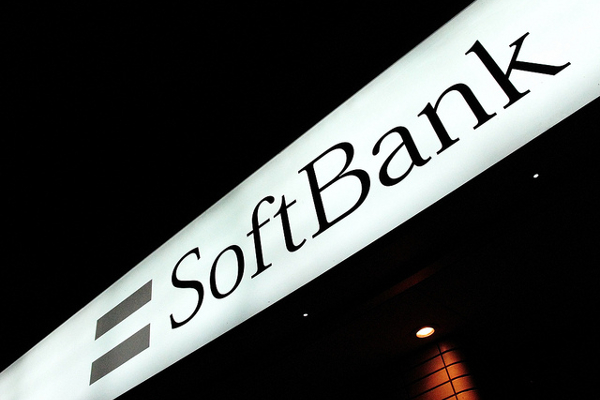 Founded in 1981, SoftBank holds a significant share — 21.2% as of 2020 of Japan’s mobile phone subscription market — but is best known in the W est for its prolific investment portfolio. The list of companies SoftBank has invested in is too long to list but notable names include Uber Technologies Inc., Didi Chuxing Co. Ltd., Grab Holdings Inc., Nvidia Corp., TikTok owner ByteDance Ltd. and DoorDash Inc.

Along with operating the world’s largest technology-focused venture capital fund, Softbank has a particular interest in ride-hailing companies. Except for Lyft Inc., SoftBank owns significant minority stakes in just about every other company in the market. When Grab purchased Uber’s Southeast Asian arm in 2018, it was a deal between two SoftBank-funded companies.

Its prolific investments are why it came to the attention of the SEC. Although the confirmation that the SEC was investigating SoftBank is confirmed, exactly why and on what grounds was not disclosed.

According to Aaron Greenspan, the founder of the Think Computer Foundation that obtained the disclosure from the SEC,  the allegations relate to stock manipulation. Allegedly, SoftBank was responsible for stoking a huge rally in tech stocks in August that involved its buying billions of dollars worth of call options and in doing so saw shares in tech companies in which it had a stake a surge in value.

Vice reported that the rally caused shares in firms such as Telsa Inc. and Apple Inc. to rise 74% and 21%, respectively. Notably, SoftBank is not an investor in either company. Chief Executive Officer Masayoshi Son said in November that he feels “so stupid” for not investing in Elon Musk’s electric car company.

From the alleged market manipulation, SoftBank is said to have gained a $4 billion profit at the beginning of September.

SoftBank may have been highly successful in many of the startups it has invested in, but it hasn’t always invested wisely. SoftBank is the largest investor in WeWork Inc., the shared office space company that imploded in 2019, and that was before the COVID-19 pandemic.