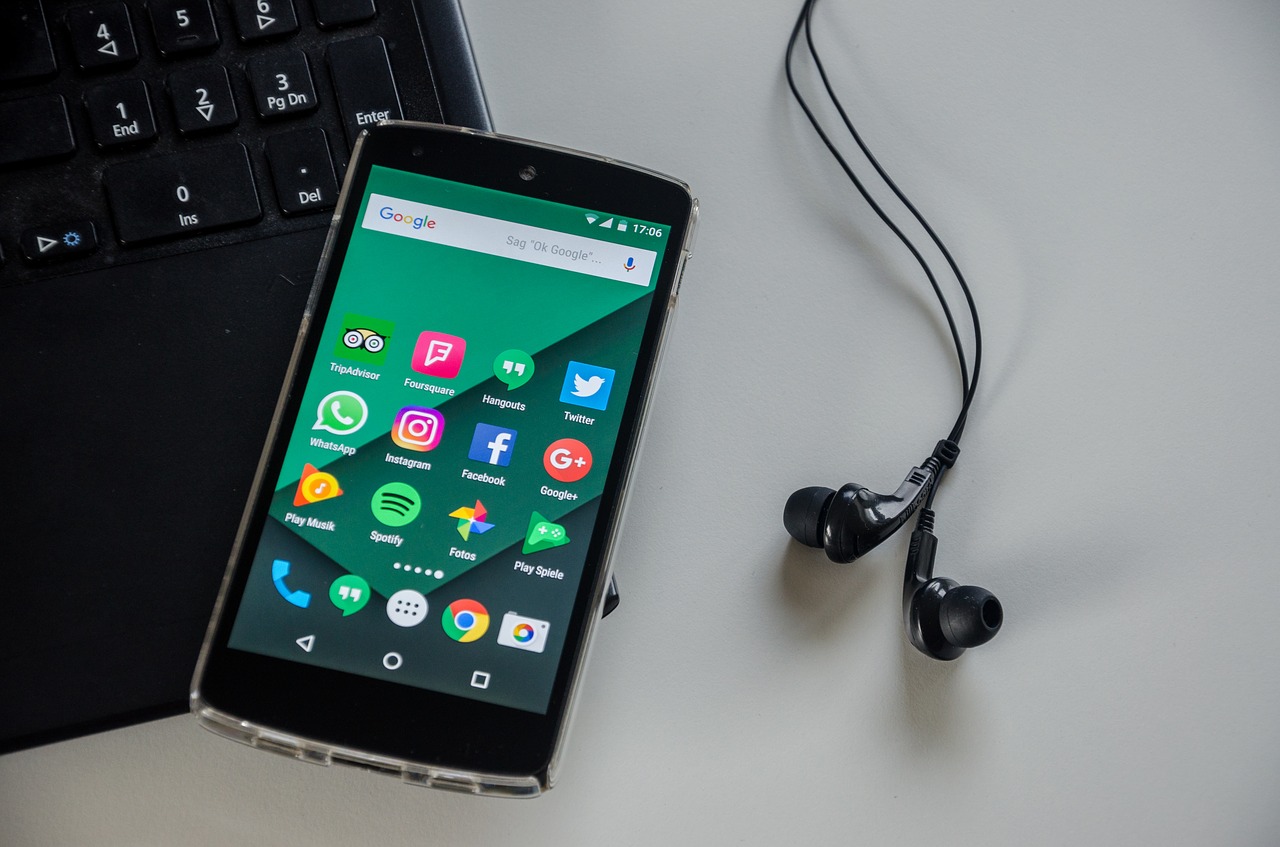 In a case with broad implications for copyright law, Alphabet Inc.’s Google LLC is not liable for copyright infringement in the company’s use of Java code in how it was used in the Android operating system, the U.S. Supreme Court ruled today.

A loss, in this case, would have led to a multibillion-dollar settlement to Oracle Corp., the owner of the Java code in question.

The 6-2 decision, with a majority opinion written by Justice Stephen Breyer, throws out a lower court ruling for Oracle. Justice Amy Coney Barrett, who wasn’t yet confirmed by the Senate when the case was argued before the court in October, didn’t take part.

The case concerned approximately 12,000 lines of code that Google used to build the Android operating system copied from Java developed by Sun Microsystems, which Oracle acquired in 2010. Oracle sued Google over the use of the code and won its case twice in the U.S. Court of Appeals for the Federal Circuit.

“We reach the conclusion that in this case, where Google reimplemented a user interface, taking only what was needed to allow users to put their accrued talents to work in a new and transformative program, Google’s copying of the Sun Java API was a fair use of that material as a matter of law,” Breyer wrote.

Copyright infringement cases require courts to balance four factors of what is called “fair use.” The court asks what is the purpose and character of the use, the nature of the copyrighted work, the amount and substantiality of the portion used and the effect of the use.

In the majority opinion, Breyer determined that Google’s used of the APIs had met all four factors, and thus held that the court decided that at issue its use constituted a fair use and therefore did not violate copyright law.

“The Google platform just got bigger and market power greater. The barriers to entry higher and the ability to compete lower. They stole Java and spent a decade litigating as only a monopolist can,” said Dorian Daley, Oracle’s executive vice president and general counsel, commenting on the Supreme Court decision. “This behavior is exactly why regulatory authorities around the world and in the United States are examining Google’s business practices.”

Given the prolific use of application programming interfaces across the industry, this decision could have a profound effect. Copyright and its nature gave rise to the open-source software movement and its various incarnations, especially given how it affected the need to reuse code such as APIs – which are required to provide interoperability between different systems or platforms.

The ruling drew some praise from companies dependent on APIs for their businesses.

“The Supreme Court’s decision to side with Google in its long copyright dispute with Oracle is a victory for the entire software industry,” said Hannu Valtonen, Chief Product Officer at open-source cloud startup Aiven. “A change to the fair use of APIs would’ve severely slowed down the current pace of software innovation and created more cutthroat competition between tech giants who could potentially block the use of an API without payment. For startups like ours, the fair and open usage of certain technologies promotes successful innovation for everyone, and Google’s win is certainly a positive result for end-users.”