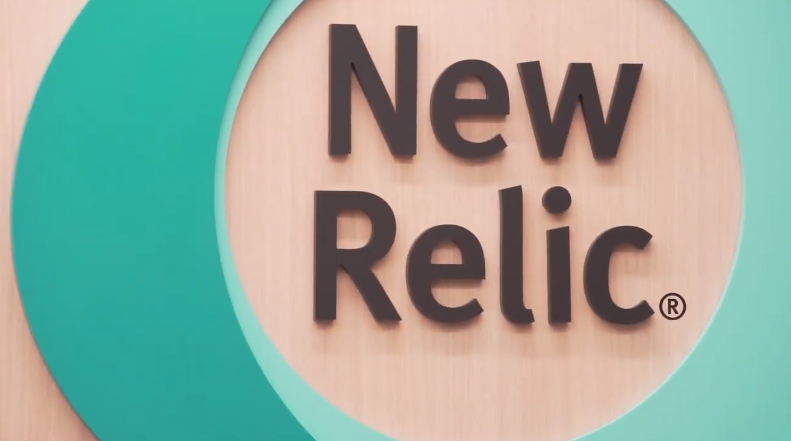 New Relic Inc. today disclosed plans to lay off 7% of its workforce, or about 160 employees, as part of an effort to adopt a new business model that emphasizes selling software priced according to customer usage.

Publicly traded New Relic provides tools for monitoring the health of information technology systems. Enterprises use its software to find and troubleshoot technical issues in cloud environments, websites and a variety of other IT assets.

Last year, as part of a push to provide better differentiation of its value proposition in the increasingly competitive monitoring market, New Relic announced an overhaul of its product pricing. The company until that point sold its software through traditional subscription contracts. Under the new pricing model, New Relic bills organizations based on a combination of what product version they purchase, how many employees use it and how much IT data they analyze.

New Relic has stated that the consumption-based model aims to lower costs for customers, thereby enabling them to monitor their environments more extensively than they could afford to before. This change in business strategy is the main driver behind the layoffs announced today.

New Relic “expects that go-to-market operations in its new consumption-based business model will be more efficient, thus requiring less investment, than in its former more traditional subscription model,” the company explained in a regulatory filing today. “In an effort to eliminate historical barriers to product adoption, the Company is making adjustments to increase its emphasis on overall product experience and reorient its sales organization around customer success.”

New Relic expects to incur a charge of about $13 million to $16 million as a result of the layoffs, with most of the sum set to be recognized in the second quarter of the company’s 2022 fiscal year. Following the restructuring, New Relic “intends to reallocate some spending to increase its investment on research and development” in a bid to advance its new business model.

The company’s product development roadmap relies on a mix of in-house engineering and acquisitions. One of its most significant acquisitions to date was the recent purchase of Pixie Labs Inc., a startup with a Kubernetes monitoring platform based on an open-source technology called eBPF. The technology is generating significant industry interest because it can monitor applications without requiring developers to add in instrumentation code, a major time saver.

Alongside the announcement of the planned layoffs, New Relic today provided an update on its upcoming quarterly results. The company said in its regulatory filing that total revenue, annual recurring revenue, non-GAAP loss from operations and net loss attributable per diluted share will come in “slightly above” its previously issued guidance, which projected quarterly sales of $166 million to $167 million.