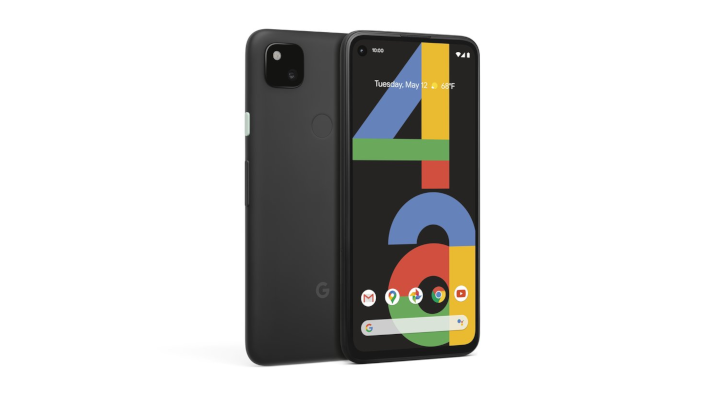 Google confirms Pixel 5A 5G after report of device’s cancellation

Google LLC today confirmed its reported plans to introduce a new smartphone under the Pixel 5A 5G name, after a report suggested that the search giant has scrapped the device’s launch because of the global chip shortage.

However, it appears that the chip shortage may still have an impact on the company’s launch plans. According to 9to5Google, a spokesperson for the company acknowledged that supply chain issues will limit availability of the Pixel 5A 5G, which will initially be released only in the U.S. and Japan.

“Pixel 5a 5G is not cancelled,” Google told the publication. “It will be available later this year in the U.S. and Japan and announced in line with when last year’s a-series phone was introduced.”

The confirmation of the device follows an Android Central report this morning that suggested the smartphone had been canceled because Google was struggling to obtain enough chips. Had that been the case, it wouldn’t have been too big a surprise given the supply chain issues facing other handset makers. Apple Inc. is reportedly delaying the production of some devices because of the global semiconductor crunch and Samsung Electronics Co. Ltd. may skip introducing a new version of its high-end Galaxy Note smartphone this year for the same reason.

Besides confirming the upcoming Pixel device’s existence, Google today also revealed that it will be marketed as the Pixel 5a 5G instead of under the “Pixel 5A” brand as recent rumors have suggested. The official name indicates the device will feature support for high-speed 5G connectivity. Furthermore, the company provided a time frame for the device’s availability, telling 9to5Google that the launch will take place around August.

It’s currently unclear whether the device will support both variants of 5G. The wireless networking technology comes in two editions: so-called sub-6GHz 5G, which can provide connection speeds of several hundred megabits per second, and mmWave, a faster version with maximum speeds of multiple gigabits per second.

More detailed information is available about the device’s other core specifications. Previous rumors indicate that it will have a similar chassis to that of the previous-generation Pixel 4A and feature a 6.2-inch Full High Definition display, which suggests a resolution of 2220 by 1080 pixels.

The upcoming Pixel 5A 5G is expected to become the new entry-level device in Google’s smartphone portfolio. The company is also reported to be preparing two other handsets, the Pixel 6 and Pixel 6 XL, which reports suggest could feature a Google-designed processor for the first time. The processor is said to combine an eight-core central processing unit based on Arm Ltd. blueprints with a machine learning accelerator developed internally by the search giant.