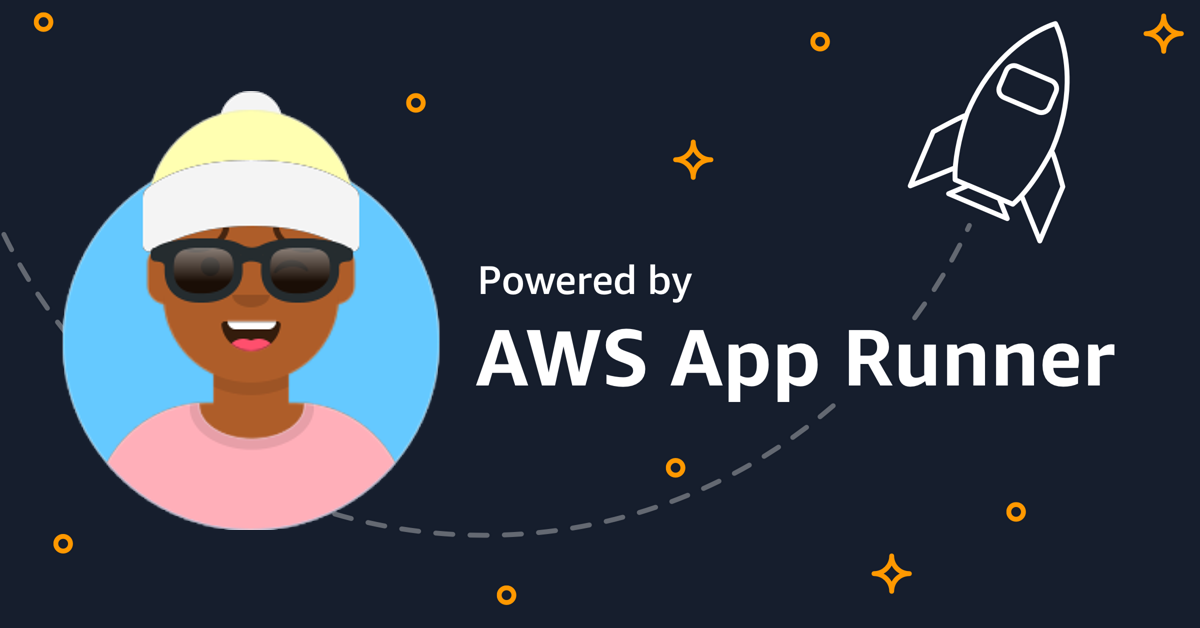 Announced today, AWS App Runner is generally available now and makes life easier for developers by taking care of tasks such as managing the underlying infrastructure, servers and even the container orchestrator. AWS does all of this instead, which means teams can get their new apps up and running in production with just a few clicks. Containers are software in which applications run, and they enable those applications to run in multiple computing environments without rewriting the code.

AWS provides a wide range of tools to create, deploy and operate container-based applications that can run on any computing platform, giving developers fine-grained control over things such as the infrastructure they run on, load balancing and network traffic encryption. But the company has acknowledged that not everyone requires such a fine degree of control over their apps, and that these people would prefer not to worry about the added complexity that comes with configuring and integrating each underlying infrastructure service.

“Containers have become the default way that I package my web applications,” said AWS Principal Advocate Martin Beeby in a blog post. “Although I love the speed, productivity, and consistency that containers provide, there is one aspect of the container development workflow that I do not like: the lengthy routine I go through when I deploy a container image for the first time.”

The existing AWS Fargate serverless compute option for container apps already helps eliminate some of this work by managing things such as compute clusters and capacity, but Amazon said this does not go far enough for everyone. Many of its customers have requested a fully managed service that can streamline the entire container environment, it said.

“They simply want to point to their existing code or container repository and have their application run and scale in the cloud without having to configure and manage infrastructure services,” Beeby explained.

That’s what AWS App Runner is designed to do. Users simply provide the source code, a container image or a deployment pipeline, and the service will automatically build and deploy the application, taking care of load balancing and scaling the app on demand, while monitoring its health. It does the same for container-based APIs too, so users do not have to concern themselves with servers or clusters at all.

In a nutshell, App Runner provides the easiest way yet for customers to run their apps and APIs on the AWS cloud, the company said. It’s not the only way, however. Google Cloud has offered a similar service called Cloud Run for two years now.

“Cloud vendors need to make adoption easier to attract enterprise load, and simplification to create and migrate application workloads is top of the agenda,” said Constellation Research Inc. analyst Holger Mueller. “Today it is AWS’s turn to do that with AWS App Runner, making it easier for enterprises to create, deploy and operate container-based applications. That simplification is important for enterprises as it enables them to run workloads in a faster and more agile way.”

AWS App Runner is available now in the US East (N. Virginia), US East (Ohio), US West (Oregon), Europe (Ireland), and Asia Pacific (Tokyo) regions, and can be accessed through the AWS console, AWS CLI or AWS Copilot. There are no upfront fees, with pricing based on the compute and memory resources used by each application.